Following the announcement that the cable upgrade from Orkney to Caithness will be delayed until 2018, Orkney Islands Council has called for urgent talks with ministers.

Besides the problems in securing planning consents and land acquisition, SSE said they are also facing problems in the global supply chain for subsea cables, reports Herald Scotland.

Councillor Steven Heddle, said: “The electricity grid in Orkney is at full capacity –making a new cable linking the islands to the Scottish mainland of vital importance to a community widely recognised as having some of the finest wind, wave and tidal energy resources in Europe.

“The announcement that this crucial transmission link is being delayed has been met with understandable dismay in Orkney. This effectively shuts the door on connecting new renewable energy projects to the grid for many years to come.” 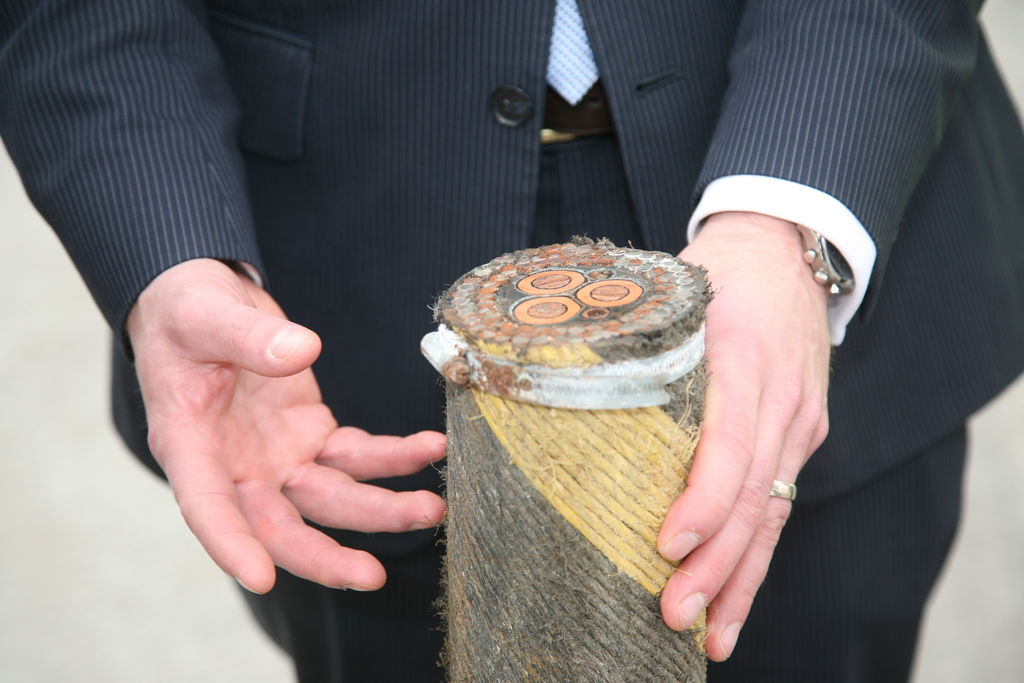