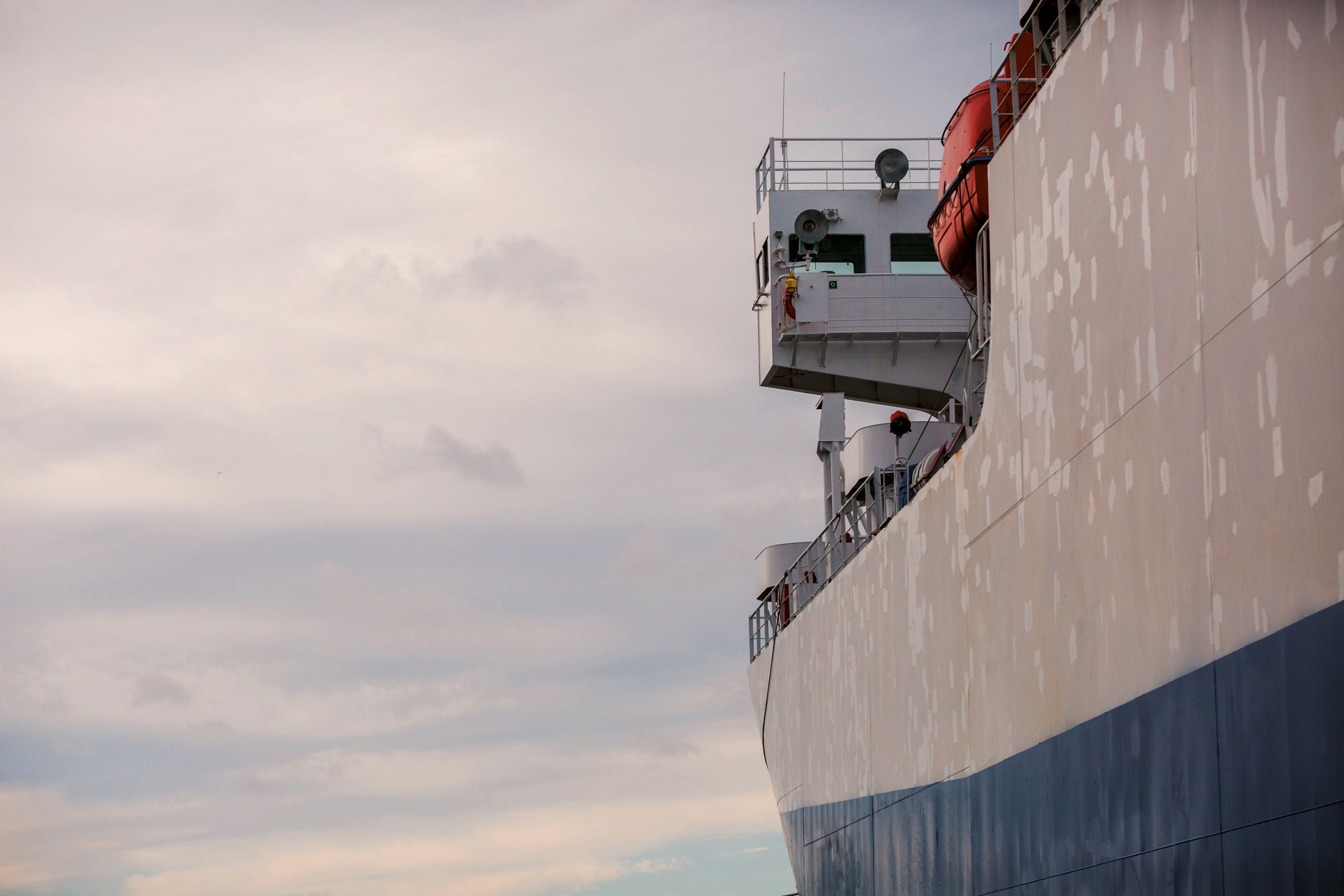 The figures have been released alongside BPA analysis of new trade data that shows how continued depressed demand for fuel is masking a strong recovery across multiple cargo segments.

Investment in port infrastructure in 2021 stood at over £1bn, swelled by several big projects such as the £300m fourth berth at DP World’s London Gateway, which will raise capacity at the container port by a third. Significant investment in modernising port machinery, pilot vessels and buildings adds at least another £75m to the total, although this is almost certainly an underestimate as the value or existence much of this investment is not routinely published.

Other notable port infrastructure investments announced this year include:

“We are pleased to see surging investment in UK ports across a wide variety of sectors, from containers to offshore energy. Ports remain attractive to investors as a well-managed industry with strong long-term growth prospects,” Mark Simmonds, Director of Policy, at the British Ports Association said.

“New analysis … shows that many ports are already bouncing back and meeting demand across a number of sectors, although there remains significant volatility from a number of sources and this looks set to continue. What we are hearing on the ground is also starting to show in the data: ports remain busy but in many cases are dealing with unprecedented volumes. We expect this to continue throughout 2022. Ports are vigilant for emerging issues caused by ongoing pandemic issues and are taking pre-emptive steps to protect their resilience.”

Port infrastructure investment in 2020 remained strong at over £600m despite the pandemic. Notable projects include Harwich Haven’s £120m channel deepening for the Port of Felixstowe, which is currently underway. The Harwich channel deepening will mean that the biggest containerships in the world will be able to access Felixstowe, which handles over a third of the UK’s containers.

Port investment is spread widely, with container ports, offshore energy, and cruise all seeing hundreds of millions of pounds of private capital pouring in, underlining strong confidence in the sector and its potential for growth.

The BPA monitors industry developments as part of its service to members and has collected publicly available data to compile this figure and are provisional. Detailed analysis of investment will be published in 2022. Figures have been allocated to the year a project was announced, or where possible broken down over multiple years. Previous estimates in 2018 found annual port investment to be around £600m a year.

These investment figures follow new data for Q3 2021 that show that volumes most cargo types have returned to pre-pandemic levels or are stronger than they have been for years.

Weak liquid bulk volumes due to a drop off in transport demand during the pandemic have masked what is shaping up to be a very busy year for many ports.

The BPA published on 31 December analysis of new experimental ‘live’ trade statistics from the government. UK port volumes saw an unprecedented decline in Q2 2020, primarily caused by a huge drop in inward cargo volumes. Whilst overall port volumes for 2021 look set to remain lower than pre-pandemic peaks, this is caused by depressed oil and gas volumes. ‘Liquid bulk’ typically accounts for around 40% of UK port tonnages and five ports handle 60% of UK liquid bulk cargoes.

Removing liquid bulk from the statistics reveals that the volume of other combined cargo types, including containers, timber, and steel, looks set to be at its highest for the last four years.

Analysis of data supplied to the BPA by MDS Transmodal shows that whilst container ports handled 15% more units in Q3 2021 than Q3 2020, the amount of container capacity deployed at UK ports has fallen 15% in 2021, suggesting that congestion issues are stabilising, although container ports remain incredibly busy.

Several container ports had their busiest Q3 for years, with some handling 20% more containers in Q3 2021 than the same period in 2019.

Volatility associated with Brexit and covid saw volumes drop again in Q1 2021 before recovering to be broadly flat in Q2 and Q3 2021, despite a Q3 drop-off in tonnage across the Irish Sea which seems primarily down to a drop in volumes through one port.

Breakbulk volumes in 2020 were 9% lower than 2018, although looking deeper into the figures reveals that iron and steel fell by 20% in that period. Iron and steel accounts for around a third of ‘general cargo’ volumes, usually. Forestry products fell by 7% in that same period whereas other general cargo and smaller containers (which account for around a third of ‘general cargo’), actually grew by 5%. Figures for the first three quarters of this year alongside reports from BPA members suggest a strong rebound in 2021 with annual volumes possibly heading towards a total not seen for six years.

Dry bulk volumes Q3 2021 were 5% above pre-pandemic Q3 2019 levels, with Q1-Q3 totals the highest for any of the four years we have data aggregated at this level for. 2021 volumes could hit 96m tonnes, their highest since 2015 if they follow similar patterns in Q4 as they have previously.

Overall liquid bulk volumes fell in the first three quarters of 2021 by 7%. Demand for oil products has remained relatively muted and has yet to return to pre-pandemic levels as of Q3. Warmer than average temperatures have also tempered demand for gas.

A warm Q4 and continued or new covid-19 restrictions may mean that liquid bulk volumes decline again in 2021.

BPA expects volumes to recover when transport demand returns to something closer to pre-pandemic levels, although the longer-term downward trend will continue as the economy decarbonises. 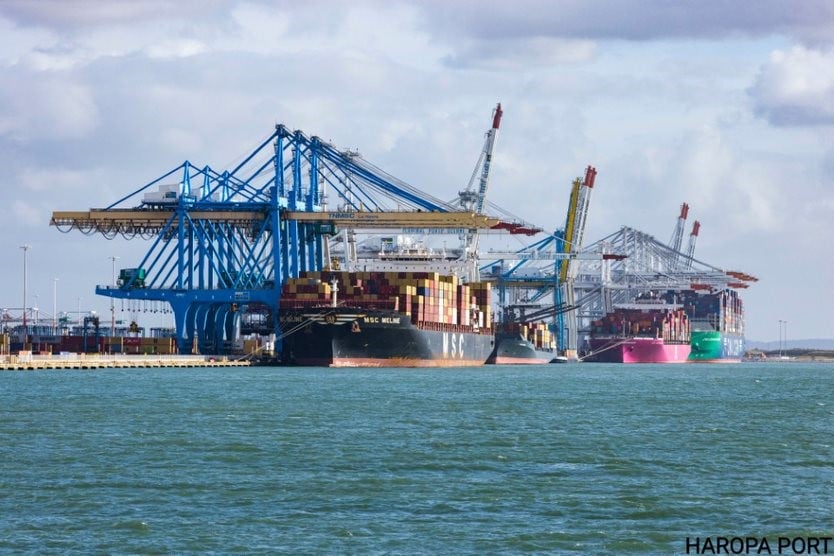