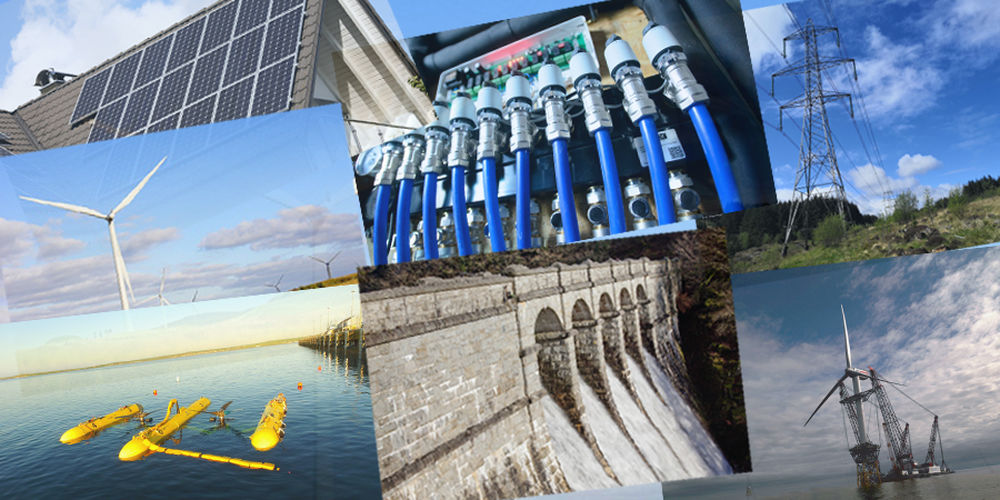 A survey commissioned by RenewableUK has shown an overwhelming public support for building new renewable energy projects across the UK to tackle the cost of energy crisis.

Polling, published by Survation, found that 77% of people throughout the UK think the new government should use new wind and solar farms to reduce electricity bills, and 76% of people support building renewable energy projects in their local area.

Support is even higher among conservative voters, with 84% of those who backed the Tories at the last election urging the government to use new wind and solar farms to cut electricity bills, and 81% of 2019 Tory voters supporting a renewable energy project in their area, according to RenewableUK.

The 100 constituencies where support for offshore wind, onshore wind, solar and tidal power is strongest are now predominantly conservative.

RenewableUK’s survey also revealed that 64% of 2019 conservative voters think the new government should end the current block on onshore wind in England where it has local support – a proposal the government committed to explore in the Energy Security Strategy.

In contrast, only 16% think the block should remain. There is no majority in favor of the current block in any constituency in England, Scotland or Wales, the industry association said.

Critically for the incoming government, according to RenewableUK, is the fact that 68% of the public polled want the new conservative party leader to increase or maintain investment in renewables, compared to just 14% who want to see investment reduced. Also, 40% of people said they would be less favorable to the conservative party if the new leader weakens climate change policies, compared to only 16% who would be more favorable.

RenewableUK’s chief executive Dan McGrail said: “These findings are wake-up call to every politician, including the new Prime Minister, that the overwhelming majority of people want to see new investment in renewables and are happy to see new wind and solar farms built in their local area to drive energy bills down.

“At a time when we need to shift from expensive gas to low-cost renewables as rapidly as possible, most people agree that if local communities support having a wind farm nearby, the government shouldn’t stand in their way.”

Commenting on the survey, Claire Mack, chief executive at Scottish Renewables, said: “We welcome this polling data that confirms the vast majority of people in the UK agree that wind and solar farms must play a key role in the shift from expensive gas to low-cost renewable solutions.

“Scotland’s renewable energy industry is worth £5.6 billion a year in GVA to Scotland, as well as employing more than 22,000 people. Building more renewable energy projects will not only tackle the cost of energy crisis we currently face but will secure economic success, create new green jobs, continue to cut the carbon emissions which cause climate change and underpin a Scottish green recovery in the long-term.” 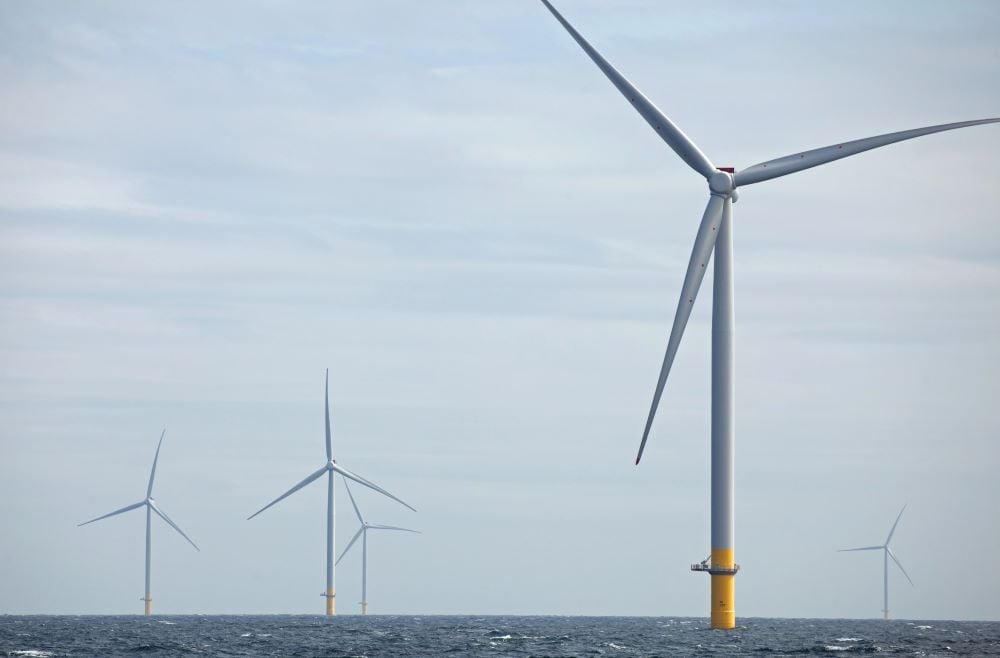