Outside the Town Hall there will be a protest against the offshore wind project, according to ITV. Opponents claim that such a large infrastructure could damage the region’s tourism and hence, endanger the economy. However, RWE says that the project will be a big boost for the British economy and  create thousands of jobs.

Since 2010, RWE has made a number of changes to the proposal, after consultation and assessments on the site. The proposal now comprises 240 wind turbines that could generate enough clean electricity to power 900,000 homes annually. 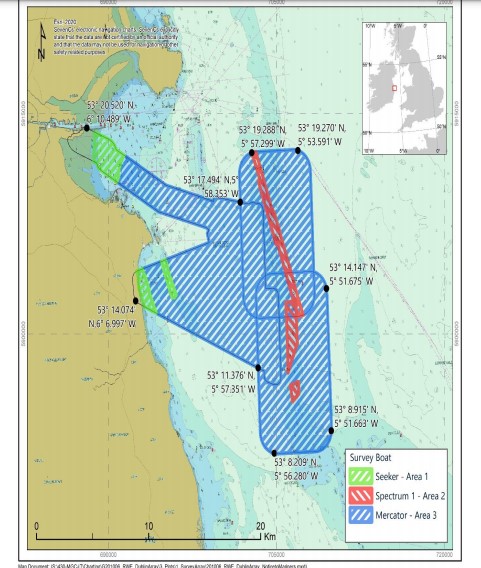