The decision regarding the subsidy for the Swansea Bay tidal lagoon scheme could reportedly be delayed to after the UK’s Spring Budget due next month.

The subsidy agreement necessary for the £1.3 billion Swansea Bay tidal lagoon scheme to move forward could be made after the UK’s Spring Budget due for March 8, 2017, according to Bloomerberg who is citing the unnamed UK energy officials close to the matter.

Furthermore, over 100 Members of Parliament have signed a letter to UK Secretary of State for Business, Energy and Industrial Strategy, Greg Clark, sent yesterday, February 14, 2017, urging the government to act swiftly on the recommendations made by Charles Hendry.

Once constructed, Tidal Lagoon Swansea Bay (TLSB) project would generate enough electricity to power 155,000 homes for the next 120 years. 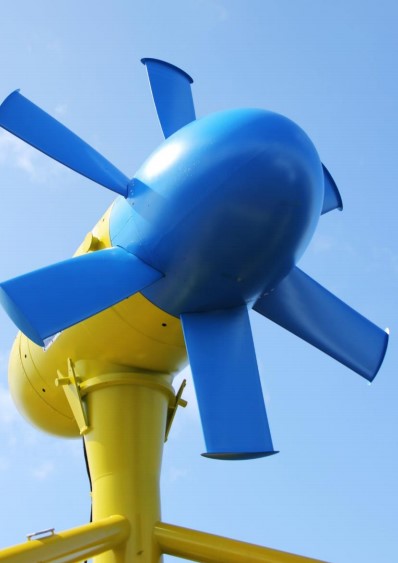