Operated by British Antarctic Survey (BAS) the new polar ship should transform UK research in the polar regions. Its missions are critical for understanding and making sense of our changing climate.

The Cammell Laird shipyard engineers and BAS mariners will put the ship through its paces.

They will carry out operational checks on the propulsion, steering, engineering and navigation systems.

Following technical tests, the BAS ship crew will take over and spend 50 days intensive training at Holyhead Port. After that, they will embark on operational and scientific equipment trials around the Irish Sea.

Early 2021 the ship will also undertake ice trials in the Arctic, followed by maiden voyage to Antarctica in November.

The commencement of sea trials is a major milestone in the four-year build programme for Cammell Laird.

This included laying the keel in October 2016, to the hull launch in July 2018 and the Royal ceremonial naming in September 2019.

It also involved more than 1,300 local personnel, 70 apprentices and many hundreds of specialist subcontractors and suppliers.

“Although the vessel’s construction is now complete, trials are a critical and final part of the programme as they allow our engineers and the ship’s crew to put the vessel through its paces at sea.

“Our engineers will assess and record important data about RRS Sir David Attenborough’s engineering performance to ensure every aspect of its operation is running safely and efficiently, before it embarks on further scientific equipment testing with BAS.” 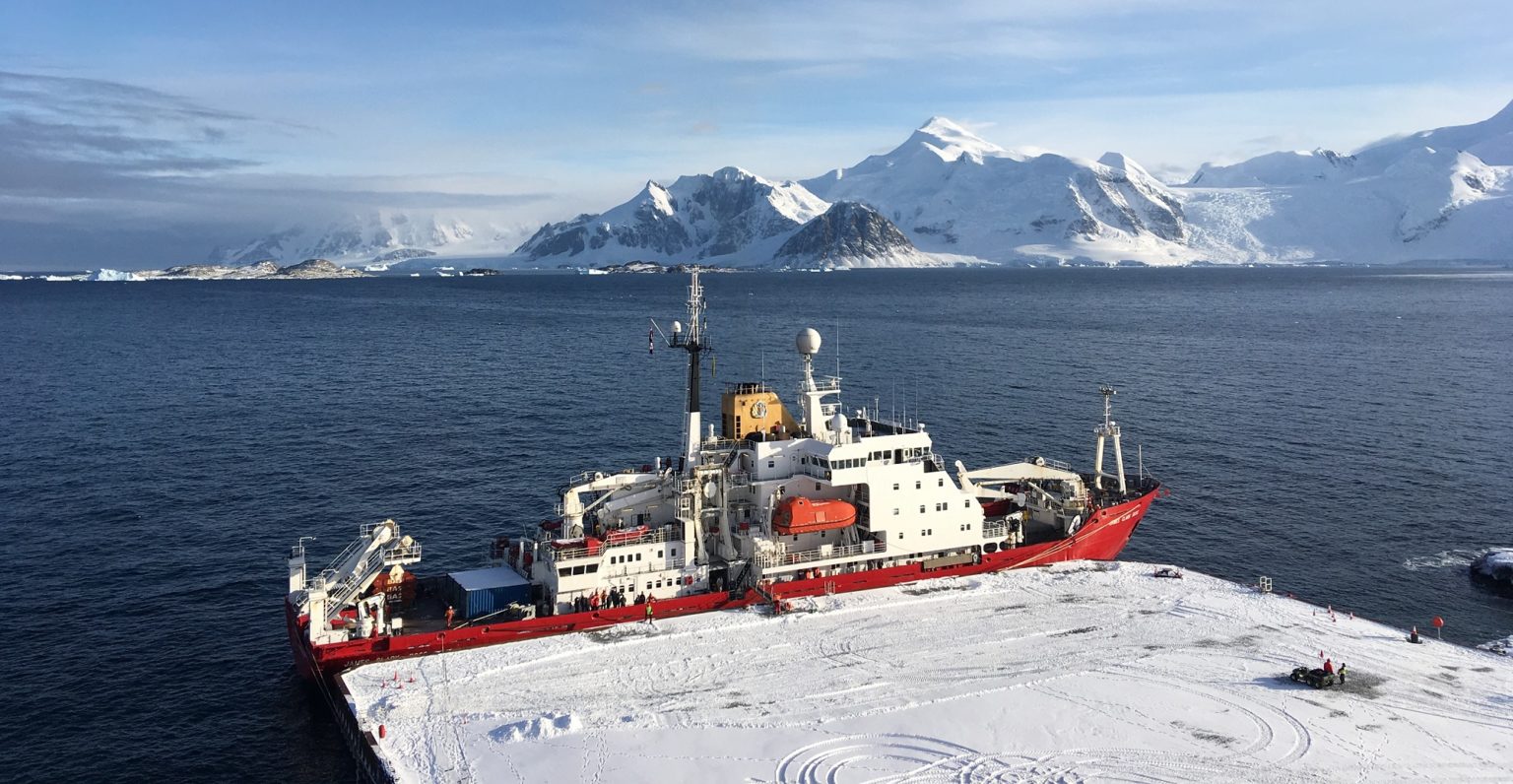