Photo: The Wash is said to be one of the UK’s most important estuaries for wild birds (Courtesy of RSPB)

Developers of the Wash tidal energy barrage, that would also incorporate a deep water port, have been urged to rethink the proposal by UK’s nature conservation charities, which called the current plans ‘unworkable’ with significant risks to the environment.

‘Outlandish plans’, as the conservation charities deem it, to redevelop the estuary to generate electricity, at a cost per MWh of almost double any comparable low carbon energy source, would fundamentally alter one of the UK’s most important wetlands, according to them.

The RSPB, Norfolk Wildlife Trust (NWT), Lincolnshire Wildlife Trust (LWT), the Wildfowl and Wetlands Trust (WWT) and Wild Ken Hill Estate are urging government and developers to re-think this proposal to avoid what they claim would have catastrophic effects on nature and wildlife.

The Wash is the UK’s most important estuary for wild birds, home to England’s largest common seal colony, and an important fishery. A tidal barrage would fundamentally alter the nature of the intertidal habitats on which this wildlife depends, according to the organizations.

To remind, the plans are fronted by businessman, James Sutcliffe, CEO of Centre Port Holdings, which have also incorporated a deep water port, and other infrastructure developments as part of the scheme.

Construction of a barrier across the mouth of the Wash would displace the flow of tidal water in and out of the estuary, raising concerns this could lead to greater – and more frequent – flooding, and cause significant coastal erosion, the organizations said. Similar projects, including a tidal barrier at Oosterschelde in the Netherlands resulted in flooding further along the coast, they noted.

The shallow waters of the Wash would make a deep-water port difficult, if not impossible, to build, and would require intensive dredging to maintain. It is unclear what effect this might have on nearby ports in Boston and King’s Lynn, they added further.

Nick Bruce-White, director of RSPB England, said: “It’s absolutely necessary to look at where the UK sources its energy and how we produce more of it ourselves from renewable sources, but we have to make sure we’re striking the right balance for nature.

“The Wash is one of the most complex coastal habitats for its hydrology and stunning range of wildlife. Spending millions of pounds on assessments and surveys is a waste of time and money that could be better spent on more workable, established solutions to generate green energy, such as wind and solar power.

“Based on the current evidence that demonstrates the destruction this would bring to the Wash, we consider this project a non-starter.” 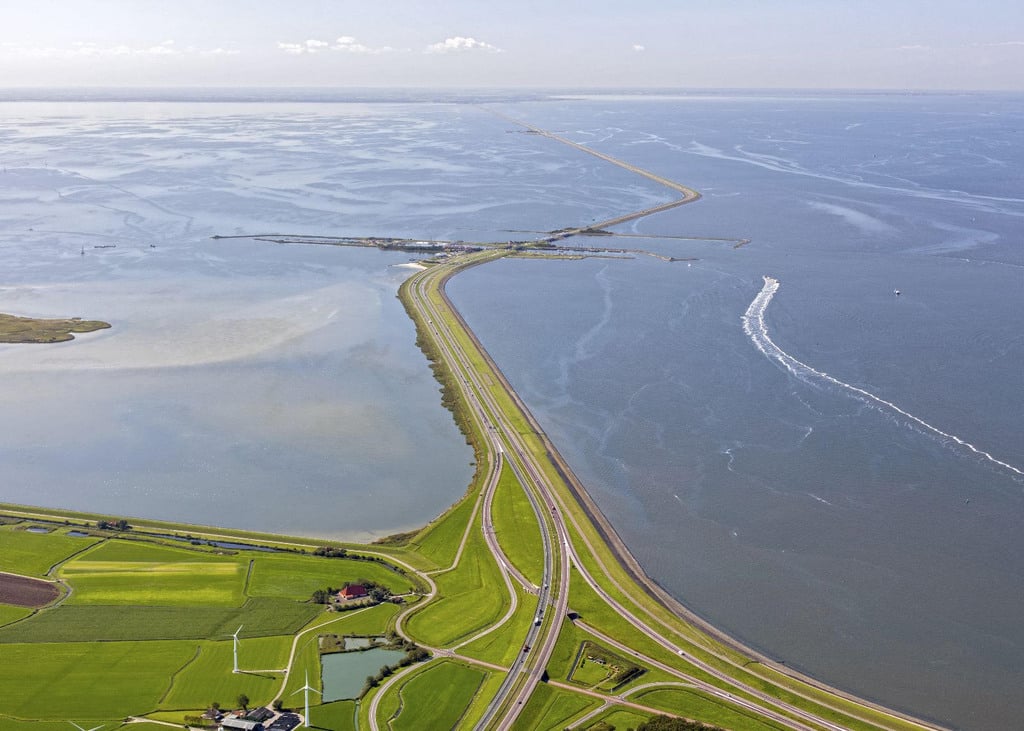