Croatian shipping company Uljanik Plovidba has decided to dispose of Kastav, the oldest ship in its fleet, in the first phase of the company’s financial restructuring process.

On June 21, Uljanik Plovidba signed an agreement with an undisclosed party for the sale of the 52,600 dwt tanker.

The completion of the transaction and the vessel’s delivery are expected in the next two weeks, according to the company.

Although the buyer of the chemical/product tanker has not been identified by Uljanik Plovidba, VesselsValue’s data shows that the ship has been purchased by a company from Turkey. The Turkish company reportedly bought the 195-meter-long tanker for USD 15.1 million, less than the vessel’s market value which currently stands at USD 17.09 million.

Kastav was one of nine vessels in the company’s fleet comprising bulkers and tankers.

In early May, Croatian Tax Administration and Ministry of Finance blocked Uljanik Plovidba’s bank accounts due to the ongoing legal process related to the company’s indebtedness. The accounts were unblocked by the end of the month. 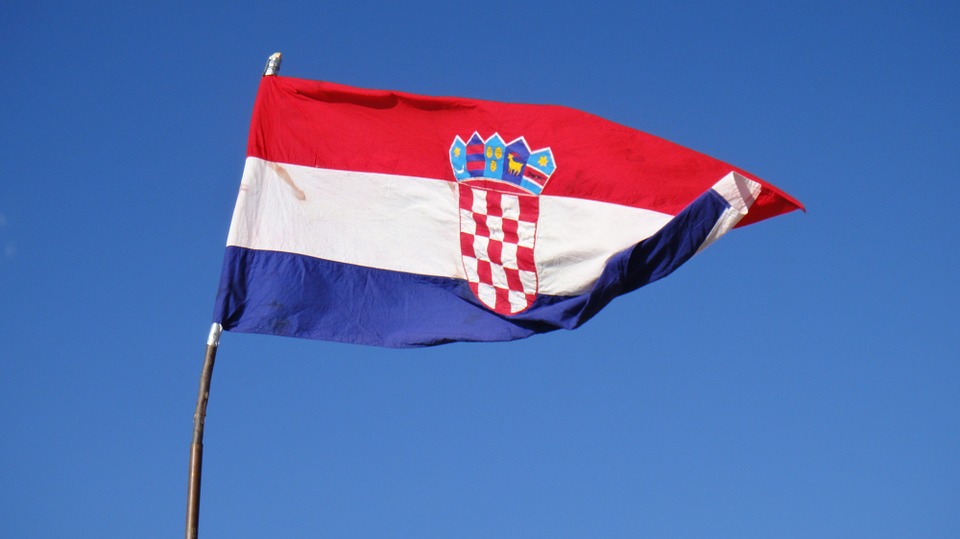