Croatian-flagged tanker Pomer has been detained in the port of Gladstone, Australia, over delayed salaries to the ship’s crew.

The ship’s owner Uljanik Plovidba from Croatia said on Monday that the ship was detained on October 12 by the port inspectors despite the fact that the delayed salaries had been paid before the ship arrived to the port.

“Detaining of the ship is in no way impacting the unimpeded commercial and other activities underway in the Port of Gladstone,” the company said.

The continuation of the ship’s journey is expected withing the previously agreed deadline, dependent upon confirmation of the salary payment from the relevant banks, Uljanik Plovidba added, without disclosing further details.

Based on its latest AIS data, the oil/chemical tanker, built in 2011, remains moored in Gladstone. 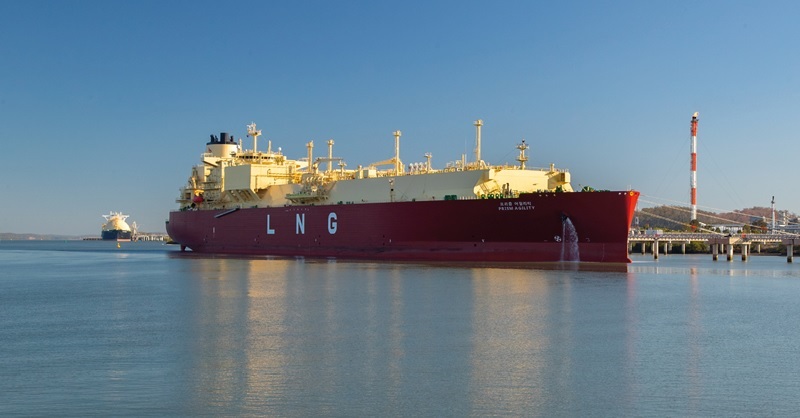