The company revealed through its social media channels last Saturday that the Andy Warhol became the fourth vessel in its fleet under a long-term deal. Delivery to an unnamed client is planned for 4Q 2018.

Ultra Deep Solution CEO, Sheldon Hutton, said: “We at UDS have passionately built this vessel from the start for the Middle East and Asian regions. It fits nicely into the market as a very high specification ship. The market has really heated up for the higher end DSCV vessels as of late.

“As we move forward now, our long-term outlook is very positive with oil trading in the $65 to $85 range. From here we will be aggressive with our next generation building phase. We look to sign multiple hybrid vessels in the next few months.”

The vessel was launched earlier this month with delivery from the shipyard planned for the third quarter of 2018.

Back in December, Ultra Deep won contracts for three of its vessels, DSCV Van Gogh, DSCV Picasso, and DSCV Lichtenstein. 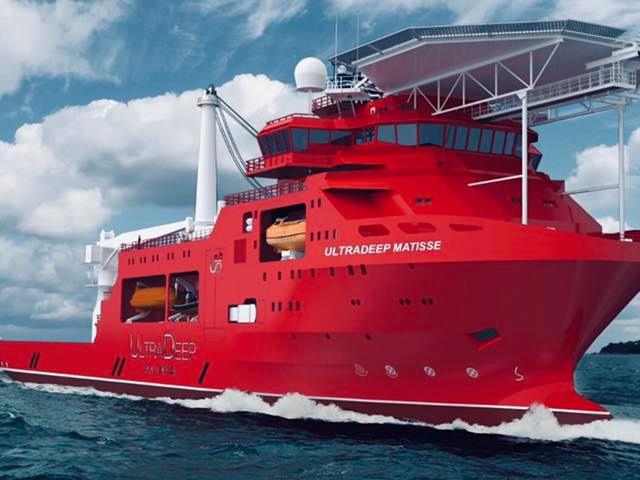