A new mooring, anchoring and quick connect solution optimised for marine energy systems, developed as part of the UMACK project, has been validated in on-land trials ahead of ocean demonstration.

The UMACK (Universal Mooring, Anchor & Connectivity Kit) project has developed a unique mooring and anchoring solution in a bid to supersede traditional ‘gravity-based’ and tubular monopile anchors – reducing CAPEX, installation and O&M (Operational & Maintenance) costs by more than 50%, according to developers.

After undergoing rigorous field trials in northern Portugal, the novel technology is now rapidly advancing through full-scale production ahead of ocean deployment.

The recent field trial built upon previous stages of the anchor test programme at the scaled anchor centrifuge testing facility at University of Dundee (UoD), and on-land testing at the Fraunhofer Institute for Wind Energy System (IWES) in cooperation with the Test Centre for Support Structures (TTH) of the Leibniz University of Hannover.

Cross validated results coming from the multi-location and scale test programme indicate several leaps in performance which show the anchor is suitable for sand/soil seabeds where large tensile loads need to be resisted, and that its tensile holding capacity is up to 15MN per anchor.

According to developers, the solution is also resistant to cyclic loading or pile ratcheting, can be fully de-commissioned with nothing left on seabed, and has negligible impact to marine mammals during Installation

Matt Dickson, UMACK project manager, said: “The tests were designed to ensure the anchor could be installed and decommissioned in sandy conditions, on land, as close to the deployment site as possible.

“The test programme has allowed us to verify the anchor’s holding capacity in as close to ‘real-life’ conditions as possible before ocean deployment of the full-scale anchor, not far from this field trial site.

“Importantly we have also been able to successfully align and back up the results previously observed at UoD and IWES and prove that the Vibrohammer install methodology is working successfully”.

“The initial anchor lay is pivotal, providing a solid foundation for our wave energy converter to operate in extreme Atlantic conditions. The UMACK system provides us with a series of unique benefits, including quick-connection and full-surface operation, removing the need for dive support.

“This not only streamlines marine operations for the installation process but also the retrieval of our wave energy converters for maintenance, helping maximise operational windows”, said Silva. 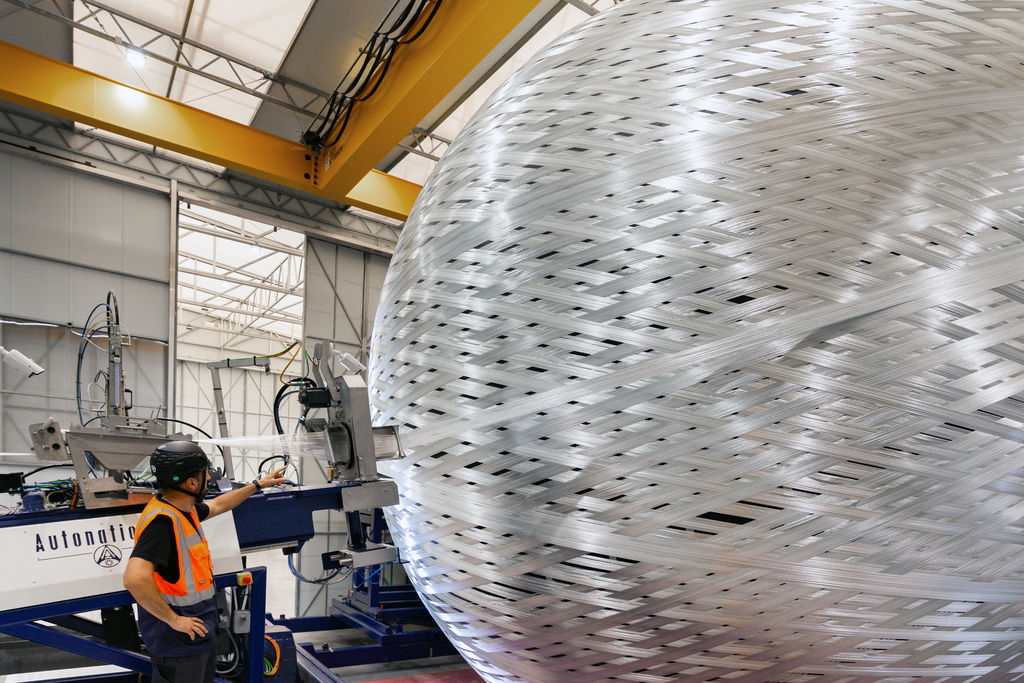