A boat capsized off the coast of Greece in the early hours of yesterday morning, killing a woman and a child, according to UNHCR.

Ten other people have been reported missing, among them infants and children.

According to accounts from some of the 16 survivors and Greek Coast Guard, the vessel was carrying 26 Afghans and two Syrians. It was intercepted in the southern Aegean Sea shortly after midnight following a mechanical breakdown and while apparently en route from Turkey to Greece. The boat, with all 28 passengers still aboard, was being towed by a Coast Guard vessel when it capsized. The survivors, now on the island of Leros, told UNHCR they were being towed in the direction of Turkey at the time of the accident.

“UNHCR is urging the authorities to investigate this incident and how lives were lost on a boat that was under tow,” said Laurens Jolles, UNHCR’s Southern Europe Regional Representative. “In addition survivors need to be quickly moved to the mainland so that their needs can be better looked after.”

Tuesday’s incident is the first of its kind in 2014, and the latest in a string of recent boat disasters in the Mediterranean involving people fleeing by sea towards Europe. More than 360 people died on October 3rd 2013 in a capsizing off of Italy’s Lampedusa. Several other deadly incidents were reported over the following weeks.

Irregular boat crossings of the Mediterranean typically involve a mix of migrants and asylum seekers but conflict in Syria and the Horn of Africa region is being reflected in recent higher numbers of deaths of people fleeing refugee-producing countries.

In 2013, some 40,000 people arrived by irregularly by boat in Italy, Malta, and Greece. This compares to more than 60,000 in 2011 during the Libya crisis. Irregular boat crossings of the Mediterranean typically occur between March and October during the Spring and summer months, however this year they have been continuing throughout the winter, despite the extreme weather conditions. So far in Italy alone, over 1,700 people have arrived by sea.

UNHCR has urged European and other governments to work together to reduce losses of life among people making dangerous sea journeys across the Mediterranean and the world’s other major sea frontiers, including by continuing to strengthen search and rescue operations, as well as the creation of legal migration alternatives to dangerous irregular movements. 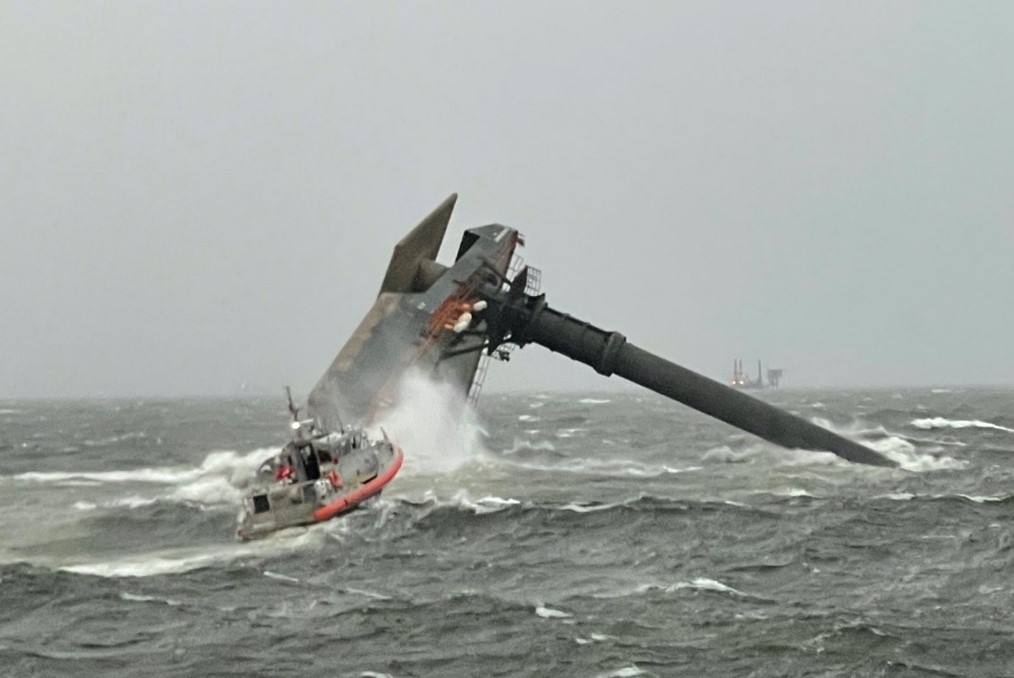