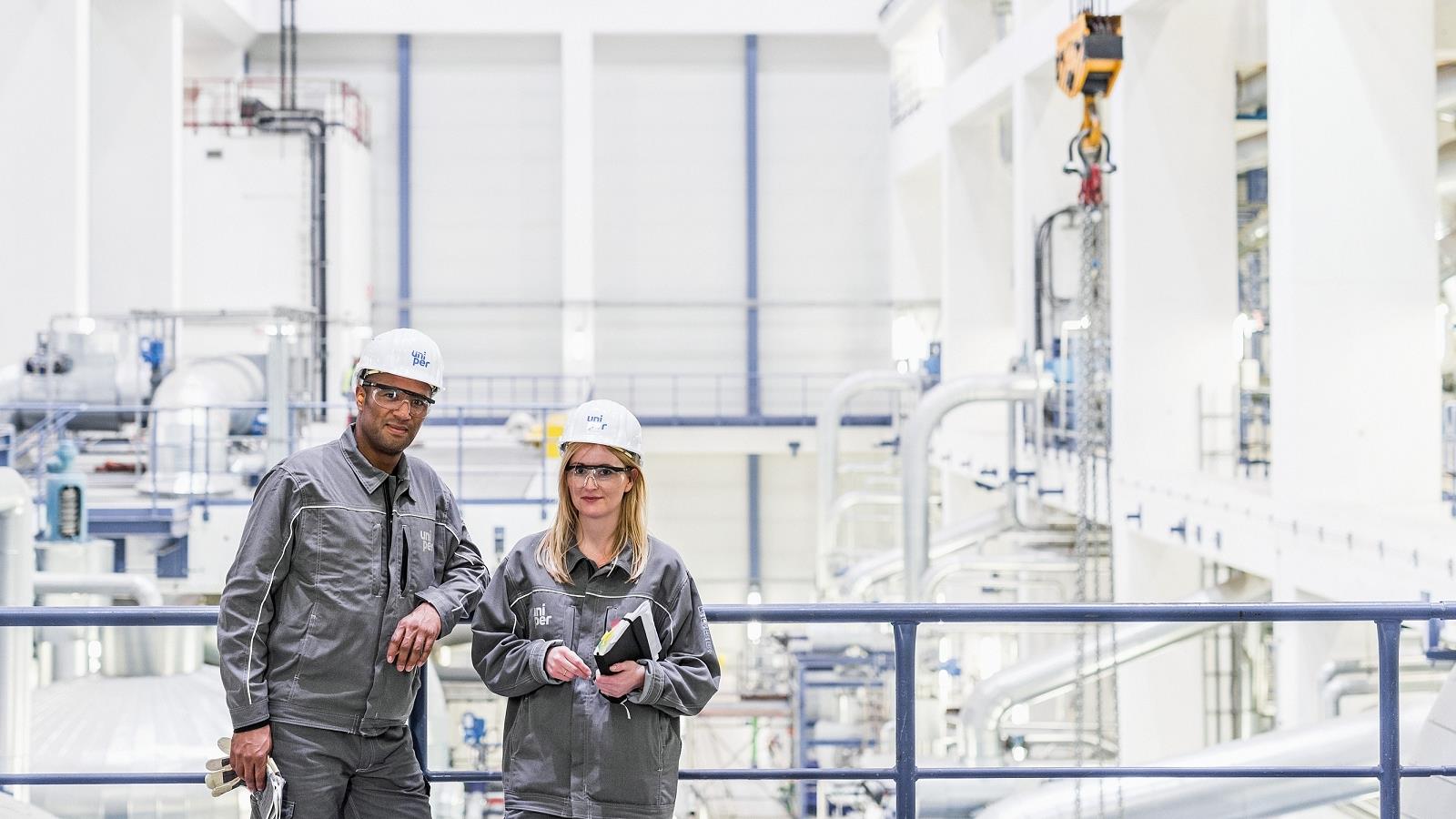 Uniper converts its site from coal-fired to hydrogen-run

Uniper is taking major steps towards transforming the company and decarbonising its portfolio.

The company presented a plan for closing its coal-fired power plants in Germany in January last year. The goal of the plan is to save up to 18 million metric tonnes of CO2 per year.

The Wilhelmshaven coal-fired power station is already set to cease electricity generation and is to be shut down for good until 8 December 2021.

It will however remain an energy hub after the end of coal-fired power generation, with a comprehensive hydrogen infrastructure currently being constructed for that matter.

Uniper is working in collaboration with the companies Rhenus and Salzgitter on a feasibility study to plan and implement a plant for direct reduction using hydrogen during the production of iron ore. The nearby port provides the opportunity to import hydrogen on a large scale under the Green Wilhelmshaven project.

COO of Uniper David Bryson said: “This closure comes earlier than we had previously announced as we advance our withdrawal from coal-fired generation… Our Wilhelmshaven site offers excellent opportunities to remain an important industrial site even after coal-fired electricity generation has ceased, and there are a number of energy options for maintaining added value and jobs in the region. We want to move toward clean forms of energy as quickly as possible. Hydrogen and green gases will play a central role in this shift. We will talk to each of our employees concerned at the site about either an alternative job within the company or an alternative offer based on the reconciliation of interests.”

The Wilhelmshaven power plant was commissioned in 1976 and is one of the pioneers of flue gas purification.

Uniper intends to close the coal-fired power plant blocks at the Gelsenkirchen Scholven, Heyden, Staudinger and Wilhelmshaven sites by the end of 2025. These power plants have a combined total output of around 2900 megawatts.

The last coal-fired power plant in Germany owned by Uniper will be the Datteln 4 power plant. It is one of the most modern power plants and forms part of the Uniper strategy to reduce the company’s CO2 emissions.

The German Federal Network Agency will be accepting bids for the closure of further coal plants on fixed dates until 2026. In the first auction, which began on 1 September 2020, a capacity of four gigawatts was tendered; in the second auction on 4 January 2021, 1.5 gigawatts were tendered. The third auction for around 2.5 gigawatts of capacity is scheduled for 30 April. 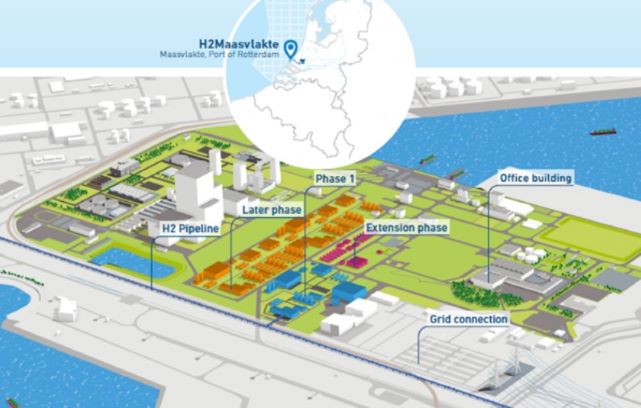