The researchers from the University of Oxford’s Department of Engineering Science have been conducting various tests on scale tidal turbines with the support of equipment supplied by Applied Measurements.

Applied Measurements was approached by the Tidal and Wind Energy Research Group at the University of Oxford who wanted to measure the constructive interference effects on tidal turbines and to understand how the spacing between the turbines and different control strategies affect their performance.

More specifically, the researchers wanted to monitor how the spacing between the turbines affects performance and unsteady loading, and what significant performance increases and cost reductions could be achieved by designing turbines to be operated close together.

To do that, the researchers needed to measure loads, thrust and torque on the turbine blades during the tests, using a sensor with specific dimensions that can operate fully submerged in water.

The UK-based designer and manufacturer of sensors Applied Measurements provided its dual-axis force and torque sensor DBBSS/TSF, said to be able to accurately measure both static torque and axial load in clockwise and counter-clockwise/tension and compression, respectively.

For this tidal application, the comapny designed the dual-axis force and torque sensor with bespoke dimensions to fit the customer’s own housing and own connector.

James McNaughton, University of Oxford, Department of Engineering Science, said: “Applied Measurements supported this activity with guidance on material choice and dimensioning as well as fixing and calibrating strain gauges and amplifiers”.

Each turbine model, with rotors of 1.2 metres in diameter and nacelles of 1 metres long, included a variety of sensors to measure individual blade and overall rotor loads. A motor and gearbox were used to control the speed in different conditions.

Each blade’s root bending moments were measured in the flapwise and edgewise directions, according to Applied measurements.

The University of Oxford’s tests were supported by UK’s Engineering and Physical Sciences Research Council (EPSRC) grant, with facility access granted through the H2020 MaRINET2 project. 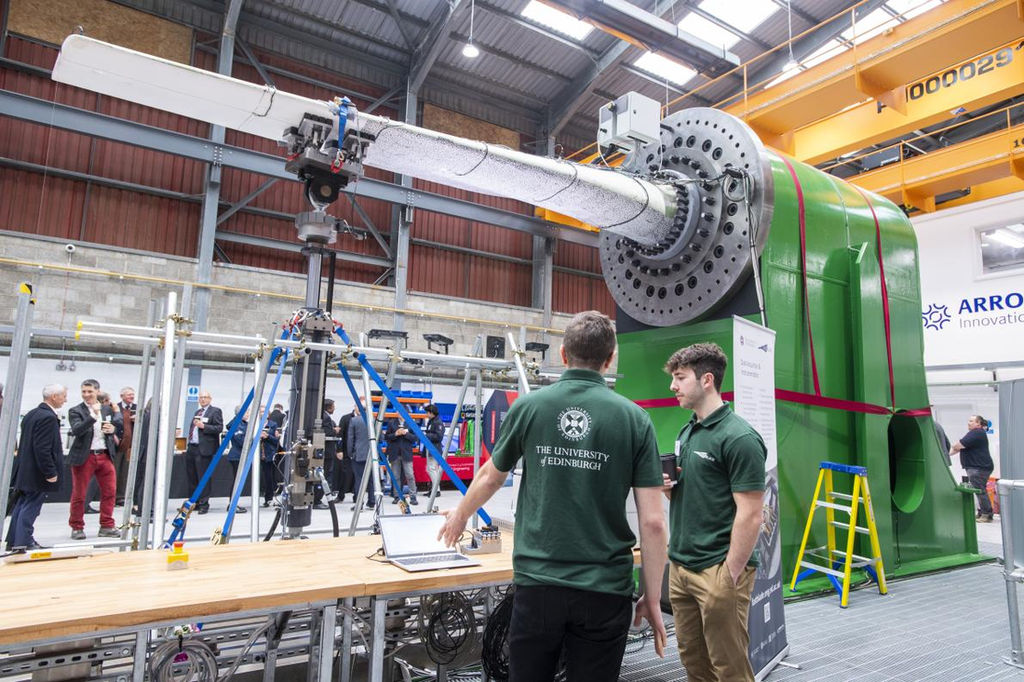