Finland-based ferry company Viking Line has hit a milestone in the construction of its new LNG-powered ferry, the Viking Glory.

The company said the launching of the vessel being built at the Xiamen Shipbuilding Industry’s shipyard in Xiamen, China has taken place on Tuesday, 26 January.

The event was streamed live on Viking Line’s Youtube channel.

Viking Glory will be placed in service early next year on the Turku–Mariehamn–Stockholm route, the company said in a statement on Monday.

Viking Glory follows its sister vessel, the LNG-powered Viking Grace that entered service in 2013. It is, however, larger than Viking Grace and expected to use 10 per cent less fuel than its predecessor.

Viking Line partnered up with Wärtsilä, ABB Marine, Koncept, Climeon, Kone, Deltamarin, Almaco, Evac, Pointman and Projektia on the development of the vessel. 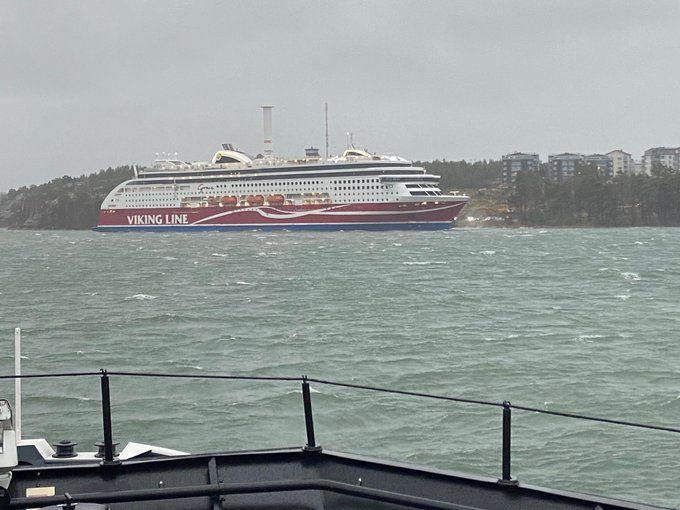