US Department of Energy (DoE) has opened the registration period for the Wave Energy Prize competition that aims to double the performance of wave energy conversion (WEC) devices over the next two years.

This prize competition builds on the Energy Department’s efforts to demonstrate and reduce the costs of the emerging technologies by supporting the design, manufacture, testing, and evaluation of marine and hydrokinetic energy devices.

The Wave Energy Prize provides an opportunity for participants to:

U.S. entities are eligible to participate in the Wave Energy Prize. This includes US persons and companies as well as foreign companies that are incorporated in and maintain a primary place of business in the United States.

DoE expects to select finalists and alternates in early 2016. 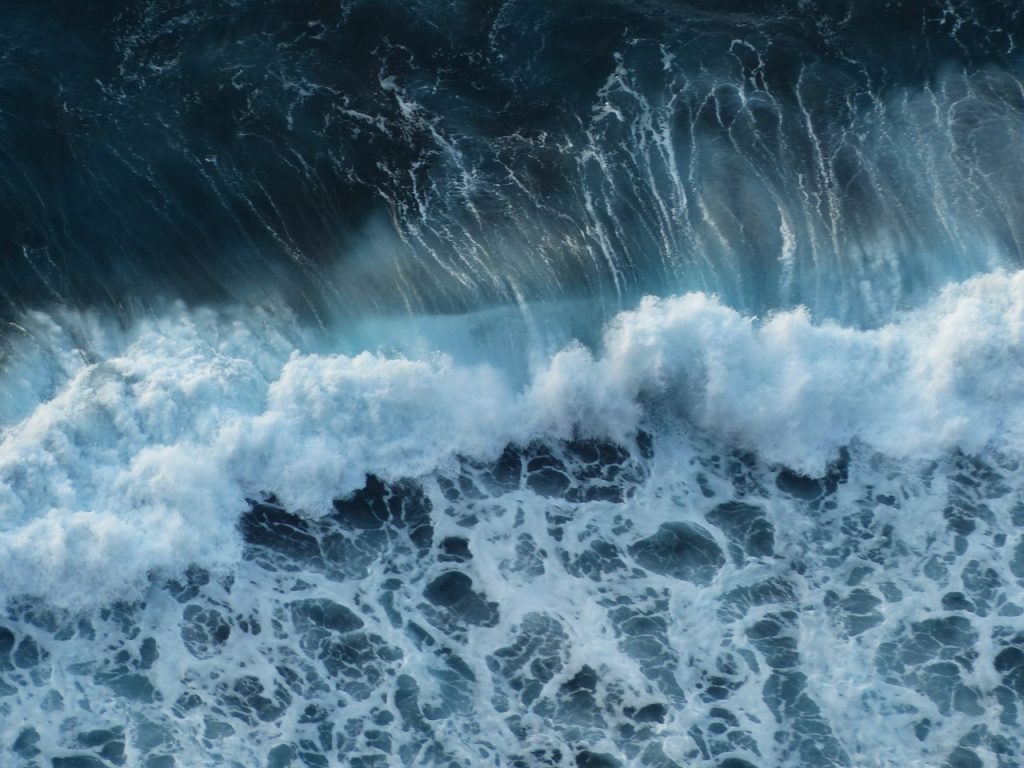