Up to USD 41.4 million has been designated for the Charleston Harbor Deepening Project in the latest round of federal funding.

The U.S. Army Corps of Engineers (USACE) unveiled the new funding, which would help deepening the Charleston Harbor to 52 feet, as part of the Fiscal Year 19 Work Plan on November 21.

Construction to deepen the Charleston Harbor Entrance Channel began in February following the awarding of the first two dredging contracts, totaling around USD 300 million, by USACE.

“By 2021, the port will achieve 52 feet of depth making it the deepest harbor on the East Coast, an advantage that will add significant capability in the Southeast, the fastest growing region in the country,” said Jim Newsome, SCPA president and CEO.

“This depth advantage is vitally important for significant long-term volume growth and the deployment of large container ships.”

Upon completion of Charleston’s deepening, the Inner Harbor will offer 52 feet of depth with a 54-feet Entrance Channel. 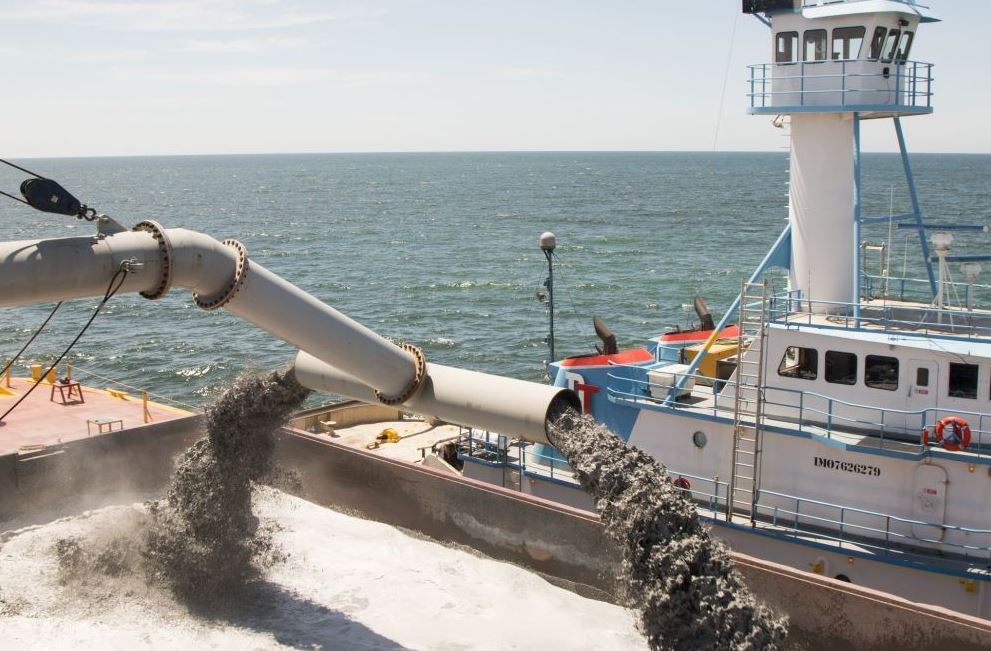