US LNG exports down on week

Cheniere’s Sabine Pass liquefaction terminal in Louisiana, currently the only such a facility to ship U.S. shale gas overseas, exported fewer cargoes of the fuel in the week ending October 5.

One vessel with a capacity 3.8 Bcf was loading at the terminal on Wednesday.

Natural gas pipeline flows to the Sabine Pass facility averaged 2.0 Bcf/d for the report week, as compared to 2.2 Bcf/d in the previous week.

LNG imports to Puerto Rico remain on hold after extensive damage from Hurricanes Irma and Maria, the agency said in its weekly report.

Puerto Rico imports LNG into the Peñuelas terminal, most of which fuels the EcoEléctricaM and the Costa Sur power plants. Puerto Rico also imports LNG via ISO containers.

All of the 15 LNG cargos imported in 2017 were sourced from Trinidad and Tobago.

None of Puerto Rico’s LNG imports into Peñuelas came from the United States because none of the LNG shipping vessels in the global fleet can meet all of the Jones Act requirements, according to EIA.

On September 28, the Department of Homeland Security issued a waiver for the Jones Act, valid for ten days, to ease restrictions on shipments of relief supplies from the U.S. mainland to the island.

However, LNG shipments into Peñuelas will likely be suspended until the two power plants it serves resume service, the agency said. 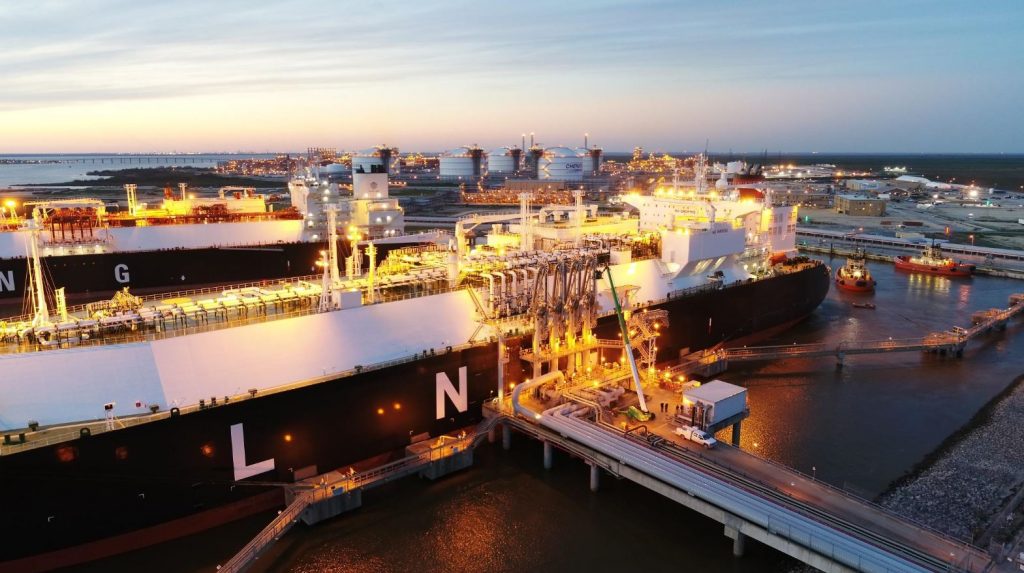