Advertisement
Back to overview
Home Dredging USA: AAPA Pleased with Obama’s State of the Union Address

USA: AAPA Pleased with Obama’s State of the Union Address

Kurt Nagle, president and CEO of the American Association of Port Authorities (AAPA), yesterday said: “AAPA was extremely pleased that President Obama mentioned the value and need for ‘modern ports to move our goods’ in his State of the Union address last night. AAPA applauds the president’s inclusion of America’s ports and the need he expressed to invest in enhancing port infrastructure as a critical part of our nation’s transportation infrastructure.”

“Highlighting ports in the State of the Union address is recognition that seaports and the trade flowing through them are vital to creating and sustaining jobs, economic growth and enhancing U.S. international competitiveness. International trade accounts for more than one-quarter of GDP and goods moving through seaports generate 13 million American jobs.

“Investing in port-related infrastructure, such as marine terminal facilities and the roads, rails and navigation channels leading to and from America’s seaports, is critical to President Obama’s ‘Partnership to Rebuild America’ program.

“Local public ports and their private-sector investment partners plan to spend a combined $46 billion over the next five years. Concomitant federal investment in port-related infrastructure, including the land- and water-side connections with port facilities, is an essential, effective utilization of limited federal resources that create economic growth, sustainable jobs and significant tax revenues. 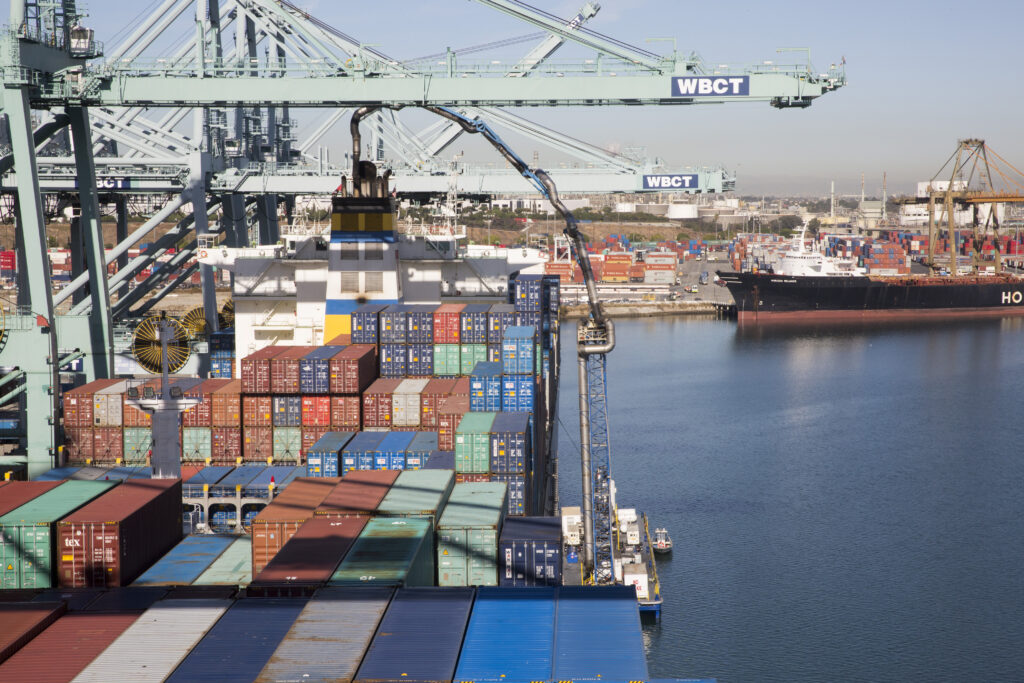