ST Engineering’s US shipyard, VT Halter Marine, Inc.  today announced that Bouchard Transportation Co., Inc.  has exercised its option for an additional Articulated Tug Barge (ATB) unit that was announced on 15 February 2013. The value of this ATB unit is in the region of US$100m (about S$125m).

Both barges will measure 625 feet by 91 feet by 47 feet and each will have a 250,000-barrel capacity. They will be used to transport liquid petroleum. The barges will be American Bureau of Shipping (ABS) and United States Coast Guard (USCG) certified for Jones Act service. The 10,000hp twin screw ATB tug, classed by ABS as XA1 Towing Vessel, Dual Mode, USCG Sub-chapter M, will be equipped with an Interconnected Coupler System.

“With the strong confidence and support from Bouchard Transportation, we will ensure that the two ATBs are built to the highest standards in a timely fashion and to the utmost satisfaction of our Customer,”  said Ng Sing Chan, President, ST Marine.

This contract is not expected to have any material impact on the consolidated net tangible assets per share and earnings per share of ST Engineering for the current financial year. 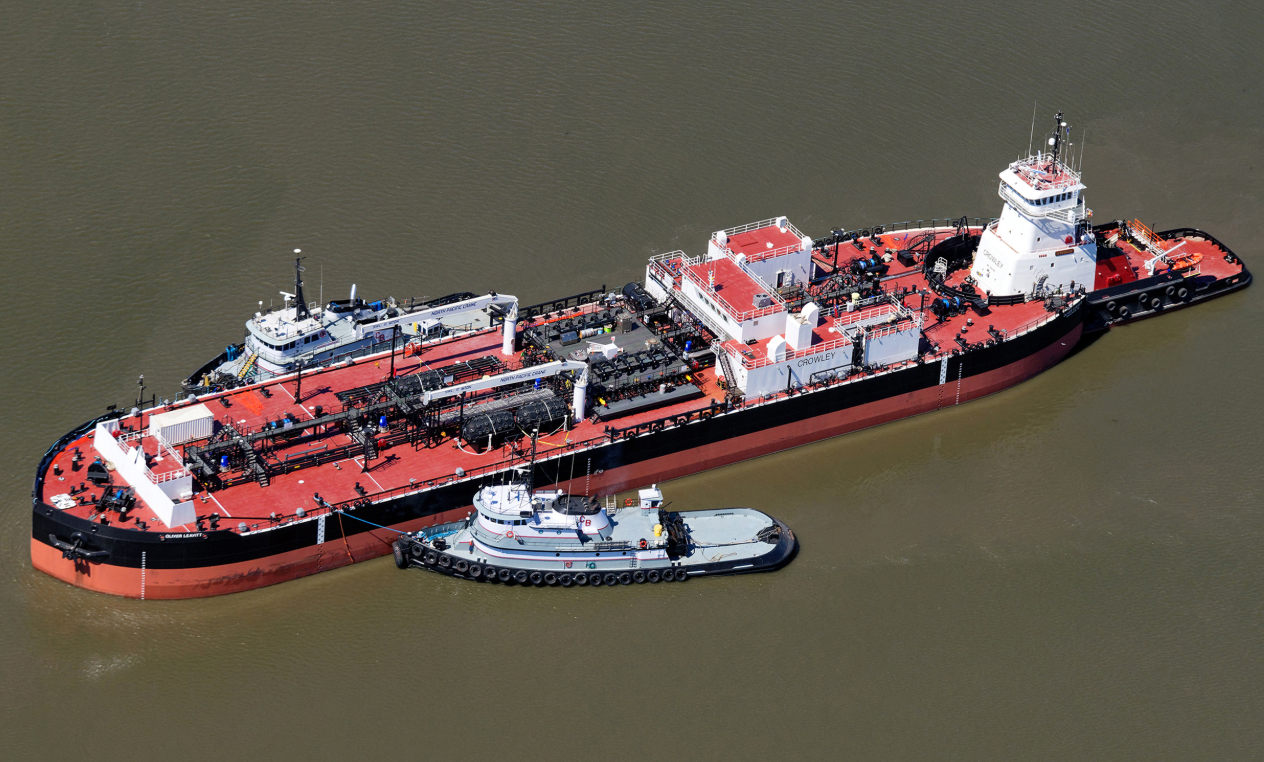