The letter to the Council on Environmental Quality and the Environmental Protection Agency sounds the alarm that the agencies considering these export plans are not analyzing or disclosing the environmental impacts of the increased hydraulic fracturing or ‘fracking’ that would be necessary to support major LNG exports.

“Exporting liquefied natural gas means more dangerous fracking, a secretive and toxic part of the production process that the Sierra Club has no confidence in,” said Michael Brune, Executive Director of the Sierra Club. “With the health of our communities and our environment at stake, it’s up to our leaders at EPA and other agencies to keep their commitment to protecting Americans from the toxic threats to our air and water that come with liquefied natural gas.”

“LNG facilities like the one proposed for Cove Point are intended to ship natural gas extracted in this country off to foreign lands, said Michael Helfrich of Lower Susquehanna Riverkeeper. “The result is that gas drillers can ship American gas overseas in order to make more money, but this increases the price of natural gas for us, and our communities and environment get ravaged by the shale gas “gold rush”, including thousands of miles of new pipelines and new compressor stations through the Susquehanna Watershed. It may be a win for the gas drillers but it throws the idea of American energy independence out the window.”

“Gas drilling is devastating the communities where it is happening; the claim of environmentally friendly fracking and shale gas drilling is just another expensive messaging campaign” says Maya van Rossum of the Delaware Riverkeeper. “People are losing their drinking water, their clean air, their health, and the beautiful landscapes they call home. The assertion of cheap gas and energy independence is just another marketing campaign – drillers are investing heavily in building and expanding LNG facilities in order to ship American extracted gas overseas. Americans are suffering all of the pollution and harm from gas drilling while foreign countries get to use the gas and drillers get to reap the profits. It’s a lose lose for Americans.”

On February 7th, 2012, The Sierra Club filed the first formal objection with the Department of Energy against the export of domestic gas produced from fracking. This objection called the export proposal an unwise plan which would make a dirty fuel even more dangerous and would cost families money by raising gas and electricity prices. The Sierra Club also intervened in proposals for LNG export facility permits in Sabine Pass, LA and Coos Bay, OR.

The letter is signed by the Sierra Club, the Columbia Riverkeeper, the Delaware Riverkeeper, Earthjustice, Friends of Living Oregon Waters (FLOW), Klamath-Siskiyou Wildlands Center, the Lower Susquehanna Riverkeeper and the Rogue Riverkeeper. 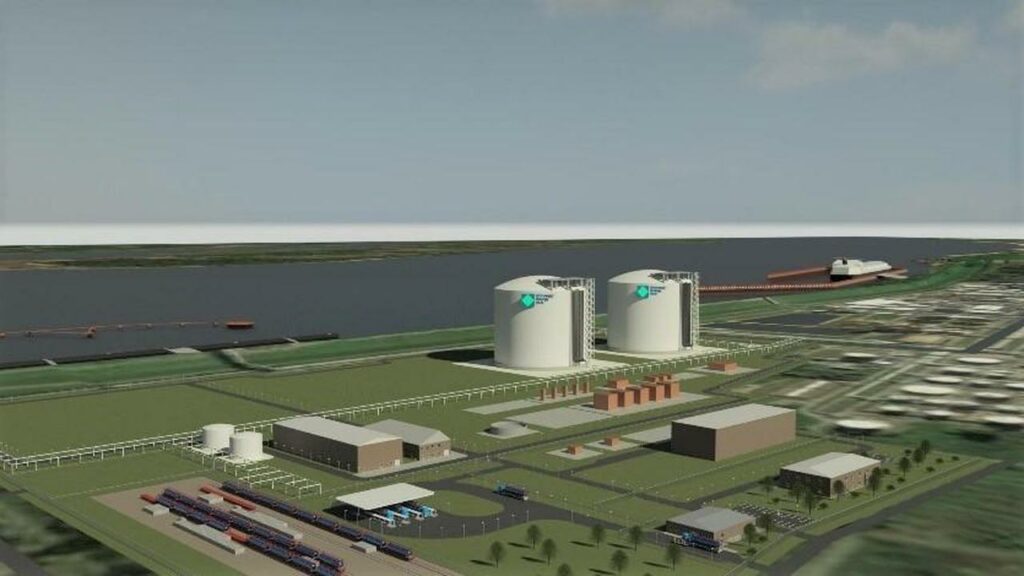