The lower marine riser package (LMRP) containment cap, installed on June 3, continues to collect oil and gas flowing from the MC252 well and transport them to the Discoverer Enterprise drillship on the surface.

Between June 9 and 11 approximately 115,000 barrels of collected oil were transferred from storage on the Discoverer Enterprise to the barge Massachusetts between June 9 and 11. The Massachusetts left the MC252 site on June 11 to discharge the oil at a terminal in Mobile, Alabama. Once discharge is complete, the barge will return to the MC252 site.

The volume of oil captured and gas flared is being updated twice daily on BP’s website. The LMRP containment cap has never before been deployed at these depths and conditions, and its efficiency and ability to contain the oil and gas cannot be assured.

The first planned addition, to operate in addition to the LMRP cap system, will take oil and gas from the choke line of the failed Deepwater Horizon blow-out preventer (BOP) through a separate riser to the Q4000 vessel on the surface. Both the oil and gas captured by this additional system are expected to be flared through a specialised clean-burning system. This system is intended to increase the amount of oil and gas that can be captured from the well and is currently anticipated to begin operations in the next few days.

Preparations are also underway for more permanent and flexible containment system employing floating risers. A manifold has been deployed on the seabed and a suction pile to anchor a riser has been installed. It is currently anticipated that this system will be available to begin first operations around the end of June/early July.

Plans are being developed to further develop these systems and also for further options to provide additional containment capacity and flexibility, in line with requests made by the US Coast Guard.

Operations to skim oil from the surface of the water now have recovered, in total, almost 475,000 barrels (19.9 million gallons) of oily liquid.

The total length of containment boom deployed as part of efforts to prevent oil from reaching the coast is now around 2.5 million feet (over 470 miles), and almost 3.2 million feet (almost 600 miles) of sorbent boom also has been deployed.

The cost of the response to date amounts to approximately $1.6 billion, including the cost of the spill response, containment, relief well drilling, grants to the Gulf states, claims paid, and federal costs. This includes new grants of $25 million each to the states of Florida, Alabama and Mississippi and the first $60 million in funds for the Louisiana barrier islands construction project. It is too early to quantify other potential costs and liabilities associated with the incident. 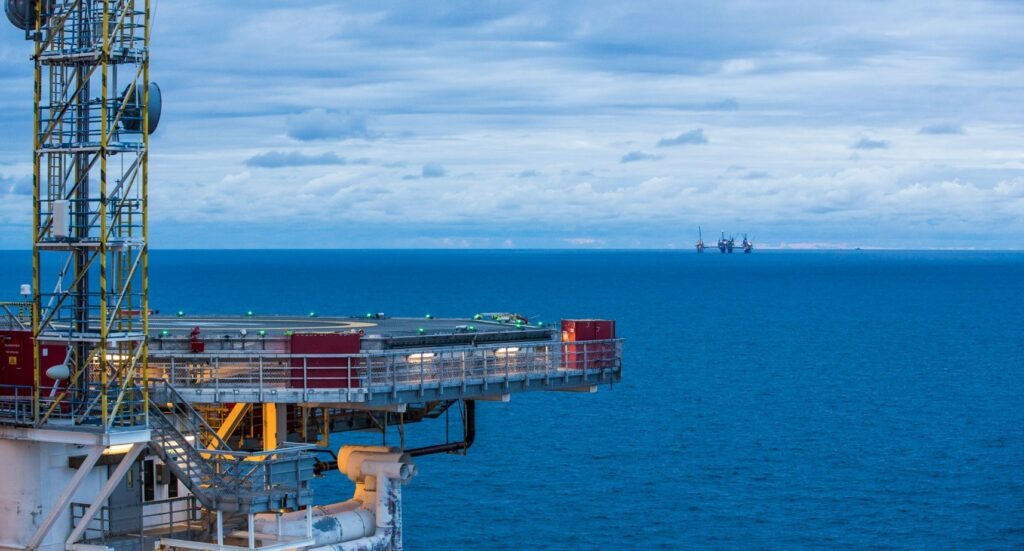