Gulf Island Fabrication, Inc.  announced, that through its subsidiary Gulf Marine Fabricators, it has signed a Letter of Award for the fabrication of a hull for a Williams deep-water Gulf of Mexico project. Revenue and man-hour backlog is included in the Company’s consolidated backlog reported when the Company announced its earnings results for the quarter ended March 31, 2011. 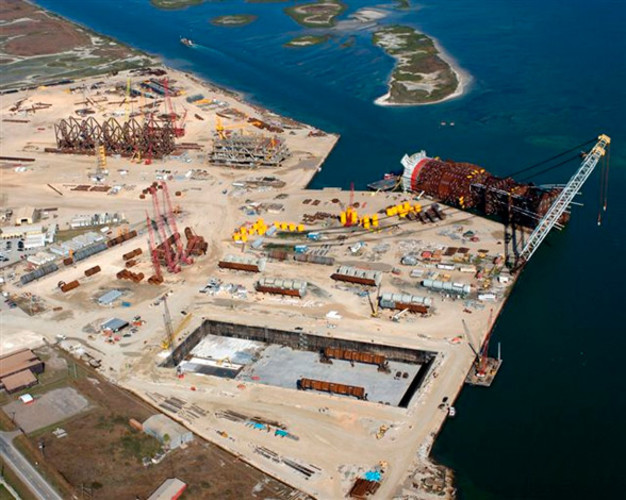