The Long Island Sound Stewardship and Restoration Act will advance the protection and restoration of this key estuary. They were joined by local environmental groups, including the New York and Connecticut Audubon Societies, Citizens Campaign for the Environment, the Nature Conservancy NY, the Hempstead Harbor Protection Committee, the Long Island Sound Study Citizens Advisory Committee and Save the Sound.

DeLauro said, “Long Island Sound is a regional and a national treasure, as well as a critical economic, recreational, and environmental resource. We have a responsibility to ensure its protection and preservation, and I am proud to co-chair the Congressional Long Island Sound Caucus. I will continue to fight for the funding needed to preserve this pristine, beautiful and vibrant ecosystem so that generations of Americans can continue to enjoy it.”

Gillibrand said, “The Long Island Sound is a natural treasure – it makes Long Island a great place to work, play, and raise a family. With more than 8 million people living within the watershed, the Sound is not only critical to Long Island’s environment and economy, but also of the entire region. During these tough economic times, the Sound provides an opportunity to promote economic growth on Long Island. I am committed to taking the steps needed to improve the health of the Sound.”

Israel, a co-chair of the Long Island Sound Caucus, said, “I have long fought to preserve, protect, and restore Long Island Sound. It is critical to our regional economy, our environment and our community. If we don’t protect and restore this $9 billion economic engine, we will damage industries and ultimately lose jobs.”

Long Island Sound is a 1,320 square mile estuary designated as an Estuary of National Significance. It is being threatened by pollution and habitat loss. More than 21 million people live within 50 miles of the sound and it contributes an estimated $8.91 billion a year to the surrounding economies.

Funding authorized under this legislation will go toward cleanup, water quality, shoreline preservation and other critical environmental and conservation needs of the Sound.

Erin Crotty, Executive Director of Audubon New York the state program of the National Audubon Society, said, “We are thankful for the leadership of Senator Gillibrand and Congressman Israel in working with the bipartisan Long Island Sound Congressional Caucus to reauthorize and streamline the Long Island Sound Restoration and Stewardship Acts. This important legislation demonstrates the federal government’s commitment to conserving, protecting, and restoring Long Island Sound, a globally significant ecosystem which provides critical habitat for birds and is the backbone of Long Island’s quality of life and economy.”

Adrienne Esposito, Executive Director for Citizens Campaign for the Environment, said, “Summer is around the corner—where many of us can be found swimming, boating, and fishing on the Sound. Progress has been made, yet there are new threats and troubles—toxic tides, rising sea level, and declining lobster populations. A federal investment in the Sound is a wise investment. The Long Island Sound Restoration Act provides a federal funding mechanism to ensure healthy waters, open beaches, and thriving fish. Past investments in restoration have proven successful—clambeds have reopened, critical habitats have been protected, and water quality has improved—but the job is not done. CCE commends Senator Gillibrand and Congressman Israel for introducing the Long Island Sound Restoration Act, which is essential to continue this success.”

Nancy Kelley, executive director for The Nature Conservancy on Long Island, said, “The Nature Conservancy commends Representative Steve Israel and Senator Kirsten Gillibrand for the re-introduction of the Long Island Sound Restoration and Stewardship Act. The Long Island Sound provides extraordinary natural, cultural, and commercial resources to millions of New York and Connecticut residents. But threats to the Sound including nitrogen pollution are degrading and destroying vast amounts of marine habitat, diminishing human safety and enjoyment, and jeopardizing local and regional economies. This legislation will assist communities and stakeholders as we work together to restore the Sound and reap the environmental, economic, and recreational benefits from this unique resource.”

Eric Swenson, Executive Director, Hempstead Harbor Protection Committee said, “Clean water and healthy shorelines are critical to the economies of local governments all across Long Island Sound. The Long Island Sound Restoration and Stewardship Act provides the framework for funding and implementing these priorities. The Hempstead Harbor Protection Committee strongly supports the restoration of this Act.”

Nancy Seligson, NY Co-Chair of the Long Island Sound Study Citizens Advisory Committee said, “We thank Senator Gillibrand and Congressman Israel for their leadership in introducing the Long Island Sound Restoration and Stewardship Act. The Act is the cornerstone mechanism to fund programs to restore and protect precious resources of Long Island Sound. The CAC is looking forward to working with Congress to pass this important bill.”

Leah L. Schmalz, director of legislative and legal affairs for Save the Sound, said, “Long Island Sound is one of the largest and most diverse estuaries in the country, and the dense development around it presents both special challenges and great opportunities for connecting people to the water. Despite this, it has received some of the lowest levels of funding in EPA’s National Estuary Program. At a time when the Sound is facing threats like lingering damage from Sandy and Irene, sewage leaks and spills, and the proposed sale of gems like Plum Island, it’s essential that our federal government lead the way on protecting this body of water and rebuilding our maritime economy. We ask EPA and the Connecticut and New York Congressional delegations to fight for the Sound’s future by reauthorizing the Long Island Sound Restoration and Stewardship Act.” 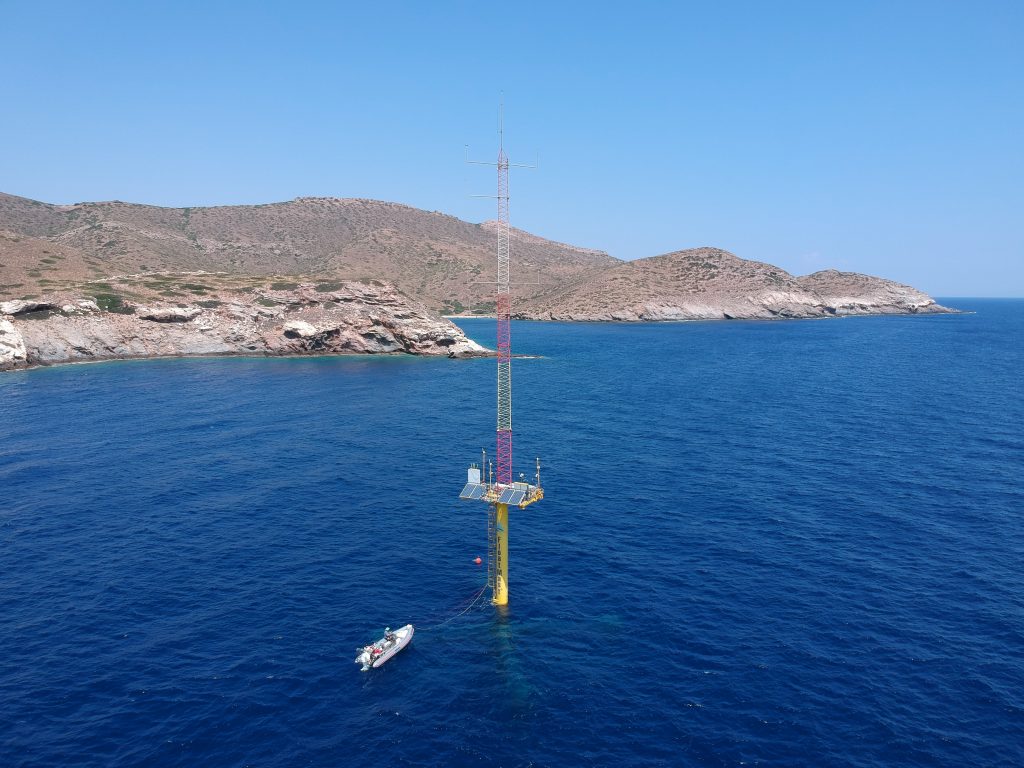