Schilling Robotics, LLC, experts in subsea systems, and Gregg Marine, Inc., experts in drilling and geotechnical testing services, announced today the successful completion of the field testing of their subsea drill in the waters offshore of Vancouver, British Columbia.

The Seafloor Drill was conceived by John Gregg, owner of Gregg Marine, and completed its Factory Acceptance Testing at Schilling Robotics in June 2011. The four week sea trials took place last month in St. Vincent’s Bay outside of Vancouver, Canada, in water depths up to 250 meters. The sea trials allowed Gregg to work closely with Schilling technicians to fine tune the control systems and train the drill’s operators. The drill testing has exceeded Gregg’s expectations, as well as the clients that attended the demonstrations.

When speaking of the sea trials, John Gregg commented, “The seafloor drill system is a complex and expanded technology over the current systems in the market today. By leveraging the proven technologies by Schilling Robotics, the Seafloor Drill offers robust telemetry and controls that will maximize the efficiency and effectiveness of the system. To demonstrate our confidence, we invited our industry colleagues to the sea trials in order to see the demonstrations first hand.” The drill was able to successfully retrieve core samples of both unconsolidated soft sediment as well as granitic rock. Many in attendance were impressed with the flexibility of the drill compared to other equipment on the market. One of the clients for a major US energy company remarked that “Not many companies are willing to open themselves to outsiders during such an important phase of their development program. It appears to me that the team has put a lot of thought into the design of these tools and I am certain it will pay off with many successful projects.”

The system is currently being mobilized to drill near Australia where it will begin work in the coming months. “I am very thankful to Apache Oil for the Seafloor Drill’s first job. Their commitment to innovation is shown in their excitement about the system,” said Gregg. “We are pleased that the sea trials for the Seafloor Drill were successful,” said Tyler Schilling, CEO of Schilling Robotics. “With this technology, and the Cone Penetration Testing unit, Gregg Marine is uniquely equipped for seabed sampling worldwide.” 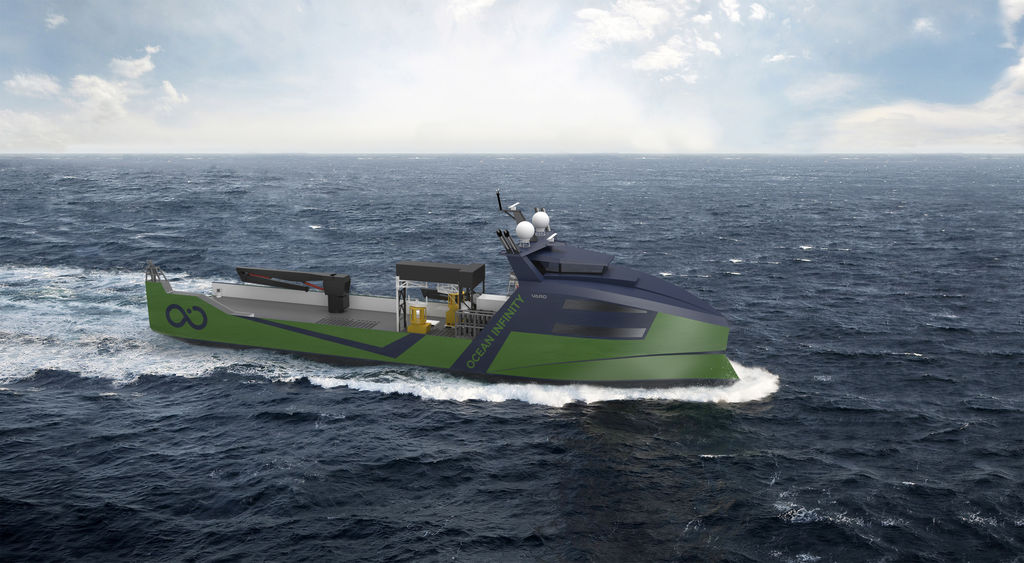