Shifferaw designed this system in response to the lackluster solutions for the disastrous Gulf oil spill. Now, a year later, a sustainable preventative measure for deep-sea oil spills is taking the forefront. The innovative patent pending module, SOOLPS, is designed with a simple task- to funnel oil from any leaking or ruptured deep sea oil rig.

SOOLPS acts as a fire truck on reserve in the event that a deep-sea oil spill occurs. Its unique design does not cover the area where the leak occurs but serves as a well lit funnel guiding the oil to its designated area without harming the ocean, sea life, or workers ability to repair the leak. SOOLPS is used as a suction to collect, separate and store the excess oil that spills into the ocean.

SOOLPS inventor Tessema Shifferaw is the CEO of Dosho Design Inc. a fitness and health company located in Northern California specializing in creating affordable fitness equipment for the average American. Shifferaw is an immigrant from Ethiopia who traveled to America in 1971 in search of better opportunities. He is most notably known for his contributions to the American economy as the inventor of one of the most popular home gyms the Bowflex®. After watching endless stories on the damaging effects to uncontainable Gulf spill was causing he saw an opportunity to apply his creativity and help prevent the disaster from happening again.

Inventor Shifferaw says, “I developed this design using a simple phrase, ‘going with the flow.’ Since oil and methane gas are both lighter than saltwater we can drape the SOOLPS system over the oil leak and funnel the oil to the top of the system using oil’s own buoyancy.”

SOOLPS is a patent pending machine that is currently seeking funding support from government and insurance agencies. 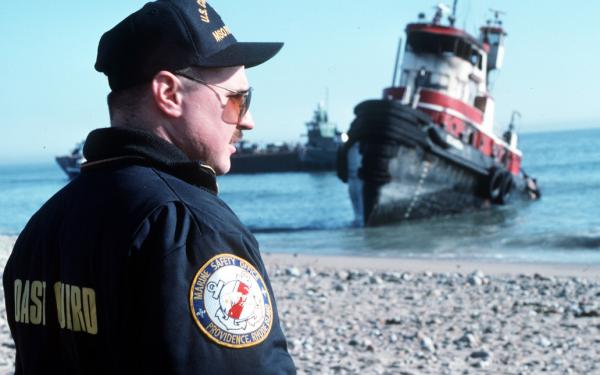