Advertisement
Back to overview
Home Shipbuilding USA: WSF Is One Step Closer to LNG Propulsion

USA: WSF Is One Step Closer to LNG Propulsion

Washington State Ferries is another step closer to significantly reducing fuel costs and transportation emissions by switching a class of vessels from diesel fuel to liquefied natural gas.

After more than three years of study, WSF has a plan to safely convert six Issaquah Class vessels to run on cleaner-burning LNG. The proposal was officially submitted to the U.S. Coast Guard on Nov. 18 in a formal letter of intent (LOI) and waterways suitability assessment (WSA). The submission of the LOI and WSA marks the official starting point of the Coast Guard’s review process. WSF expects the Coast Guard to issue a finding regarding the LNG conversion proposal in 2014.

“Fuel is WSF’s fastest growing operating expense,” said David Moseley, assistant secretary for the Washington State Department of Transportation, Ferries Division. “Replacing diesel with LNG on the Issaquah Class ferries could result in very substantial savings on fuel over the remaining 30 years of their service life. This will also mean a cleaner, more efficient future for our fleet by significantly decreasing emissions.”

The average Issaquah Class vessel carries up to 124 cars and 1,200 passengers, serving on some of the state’s busiest ferry routes. Converting the fuel systems from ultra-low sulfur diesel to LNG would significantly reduce emissions according to WSDOT’s Air Emissions Model, including:

For the proposed LNG conversions, WSF would install main propulsion engines to use natural gas and retrofit LNG fuel tanks on the top decks of the six vessels. The proposal calls for a phased approach for conversions to avoid schedule changes or delays. Once vessels are converted and back in service, they would begin a routine overnight, out-of-service refueling process similar to current diesel refueling.

Since 2010, WSF has been studying the benefits of alternative fuels and evaluating the feasibility and safety of using LNG to fuel its vessels. The process included the U.S. Coast Guard, multiple agencies at the state and local level, private industry organizations, the Washington State Joint Transportation Committee and consultants including Cedar River Group and Det Norske Veritas, the world’s leading authority on LNG-fueled passenger ferries.

WSF concluded its study process by issuing the final waterways suitability assessment, which includes a safety and security assessment and a risk-management plan. The study found that the LNG proposal is inherently safe with risks as low as reasonably practicable.

Use of LNG to power passenger ferries has been proven technically and operationally feasible worldwide for more than a decade, with Norway operating LNG-fueled passenger vessels since 2000. LNG is also fast becoming an efficient alternative fuel for buses and semi-trucks. 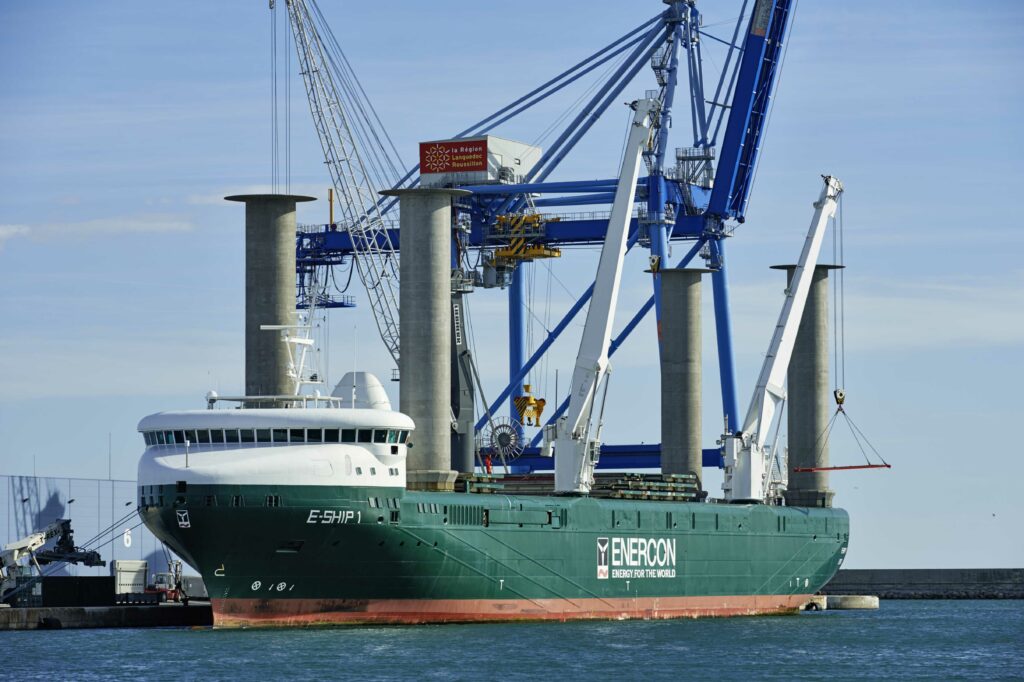