The U.S. Federal Emergency Management Agency (FEMA) defines a levee as a “man-made structure, usually an earthen embankment, designed and constructed in accordance with sound engineering practices to contain, control, or divert the flow of water so as to provide protection from temporary flooding.” The terms dike and levee are sometimes used interchangeably.

Q. Who is responsible for levee construction and maintenance?

A. While there are levees in all 50 states, there is no single agency responsible for levee construction and maintenance – it is a shared responsibility. Some estimates across the nation indicate that over 100,000 miles of levee exist and of that number, the USACE designed and constructed over 2,500 systems totaling 14,700 miles of levees with another 14,000 – 16,000 miles operated by other federal agencies. The majority of the nation’s levees were constructed by private and non-federal interests and are not federally operated or maintained.

Levees reduce the risk of flooding but no levee system can eliminate all flood risk. There is always a chance that a flood will exceed the capacity of a levee, no matter how well built. Levees can work to provide critical time for local emergency management officials to safely evacuate residents during flooding events. The possibility exists that levees can be overtopped or breached by large floods; however, levees sometimes fail even when a flood is small.

Q. What is the USACE Galveston District’s Levee Safety Program?

A. Congress passed the National Levee Safety Act of 2007 in response to the levee failures during Hurricane Katrina. The act mandates that all federal levees must have a periodic comprehensive evaluation to determine their condition. The program’s mission is to work with others to assess, communicate and manage inundation risks to people, property and the environment resulting from breach or malfunction of components of levee systems. The primary goal is to prevent loss of life and property.

Q. What is the Rehabilitation and Inspection Program?

A. The Rehabilitation and Inspection Program (RIP) is a USACE disaster assistance program that provides for non-federal levee inspections and the repair of levees (and other flood control works) damaged in a flood or natural disaster. The Corps’ RIP is accomplished under the authority of Public Law 84-99 and does not require a Federal Disaster Declaration to receive repair assistance. The RIP is a partnered solution to flood damage reduction similar to hazard insurance that owners may purchase for their homes.

Q. How can my county, city or community participate in RIP?

A. A public sponsor, usually a government entity with authority to levy tax for maintenance, can participate in the RIP by requesting the Corps to conduct an initial eligibility inspection of their levee system. The Corps will conduct an initial inspection to assess the general functional and structural integrity of the levee. If the initial inspection determines the levee has been designed, constructed, operated, and maintained to acceptable standards, the levee system is placed in an “active” status in the RIP and is eligible for future “continuing eligibility inspections” and repair assistance if damaged. The public sponsor must continue to ensure the levee is operated and maintained to minimum RIP standards that were developed to reduce the risk of levee failure.

Q. What is an accredited levee?

A. Levee accreditation is FEMA’s recognition that a levee is reasonably certain to contain the base (one percent annual chance exceedance, sometimes referred to as the 100-year flood) flood. In order to be accredited, levee owners must certify to FEMA that the levee will provide protection from the base flood. Certification is a technical finding by a professional engineer based on data, drawings, and analyses that the levee system meets the minimum acceptable standards. FEMA’s accreditation is not a guarantee of performance; it is intended to provide updated information for insurance and floodplain development.

Q. What is the benefit of having a levee designated as accredited?

Many residents misunderstand the chance and likelihood of flooding in their areas. The 100-year flood is believed by many to be a highly infrequent event but in reality it has at least a 26 percent chance of occurring over the life of a 30-year mortgage for residence living behind levees. Many Americans located behind 100-year levees do not hesitate to purchase fire insurance for their homes, but resist the purchase of flood insurance even though the chance of flooding is many times more likely than fire. 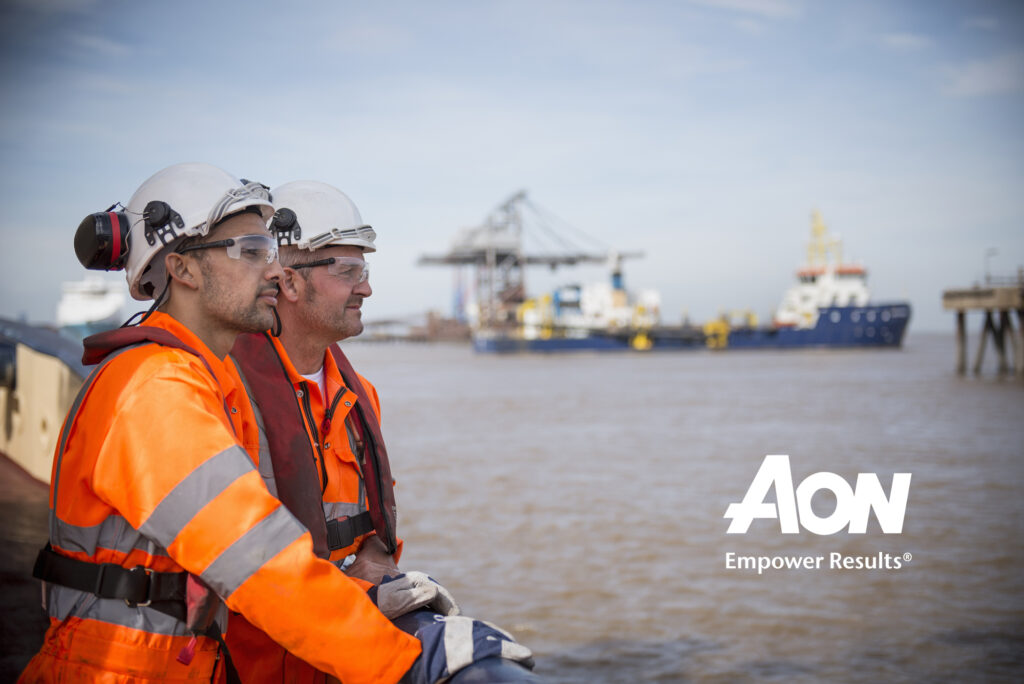