An underwater wall installed in the Savannah River in Augusta, Georgia, more than a century ago will be the subject of a just-funded study by the USACE’s Savannah District.

The so-called “training wall” in the Savannah River runs from just downstream of 8th Street and ends 1,800 feet downstream of Boathouse Community Center. It aided commercial shipping in the 20th century by keeping the navigation channel deep for the port in Augusta on the Georgia side of the river, said USACE.

“Today the training wall no longer serves a federal purpose,” said Beth Williams, Savannah District chief of Hydraulics and Hydrology. “In fact, many point out that it is an impediment to navigation and that its presence increases the risks to water-borne activities for its nearly 2-mile-long length of the river in the downtown Augusta area.”

According to USACE, officials are scheduled to complete the disposition study in approximately 60 days. One of the potential outcomes of the study is a recommendation to remove the wall at full federal expense.

If the study recommends removal of the training wall, the execution would require an appropriation from congress to complete the work, said USACE in its release. 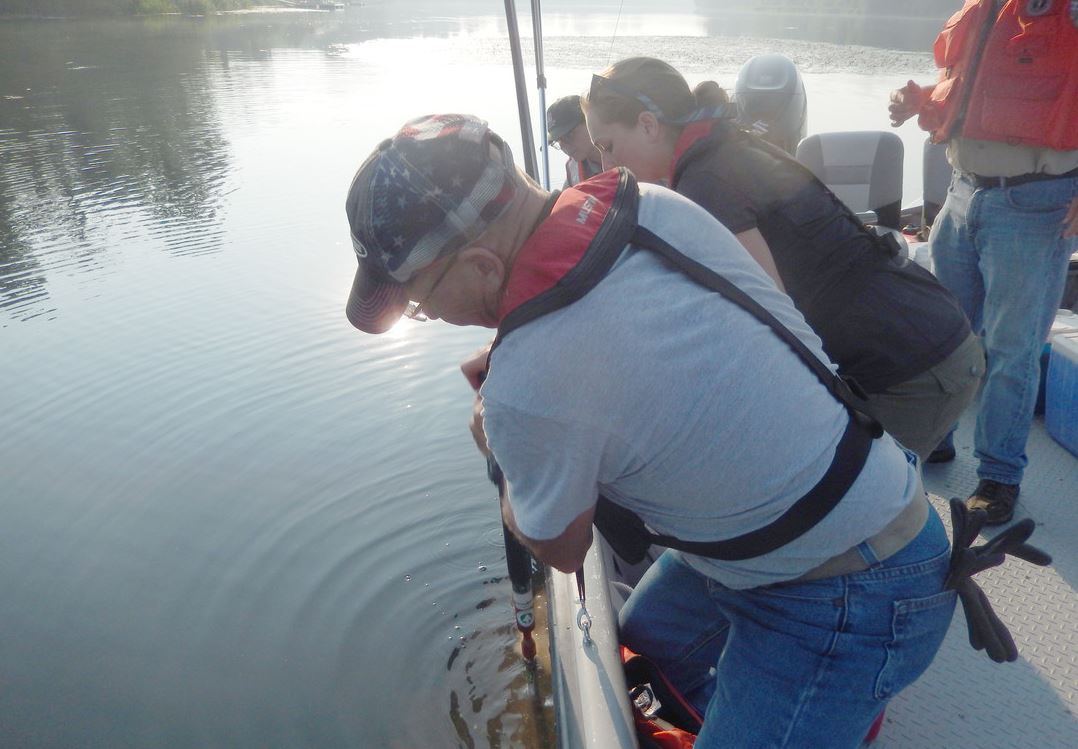