According to the US Coast Guard, the captain of the vessel sent a medevac request as the crewman was reportedly suffering from symptoms of a cardiac arrest.

At the time, the tanker was some 27 miles south of Sabine.

The mariner was reported in stable condition. 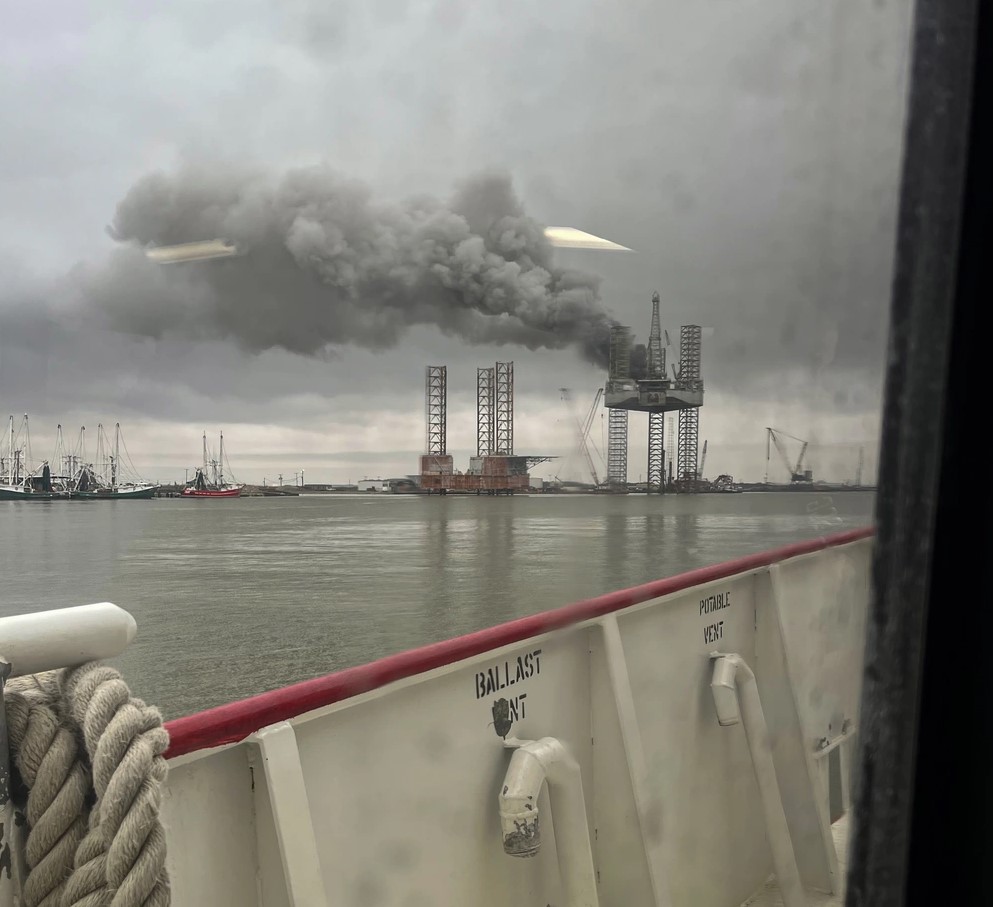