Watchstanders in the Coast Guard Sector Charleston command center were notified via satellite phone call of the situation at approximately 8 p.m.

The report stated a 28-year-old male was suffering a heart condition. The Coast Guard flight surgeon was briefed of the situation and recommended the patient be medically evacuated.

The helicopter crew arrived at the Fantasy’s location at 9:50 p.m. The patient was hoisted and taken to Medical University of South Carolina.

The helicopter crew arrived at the hospital at 10:18 p.m., where the patient was transferred to MUSC care. 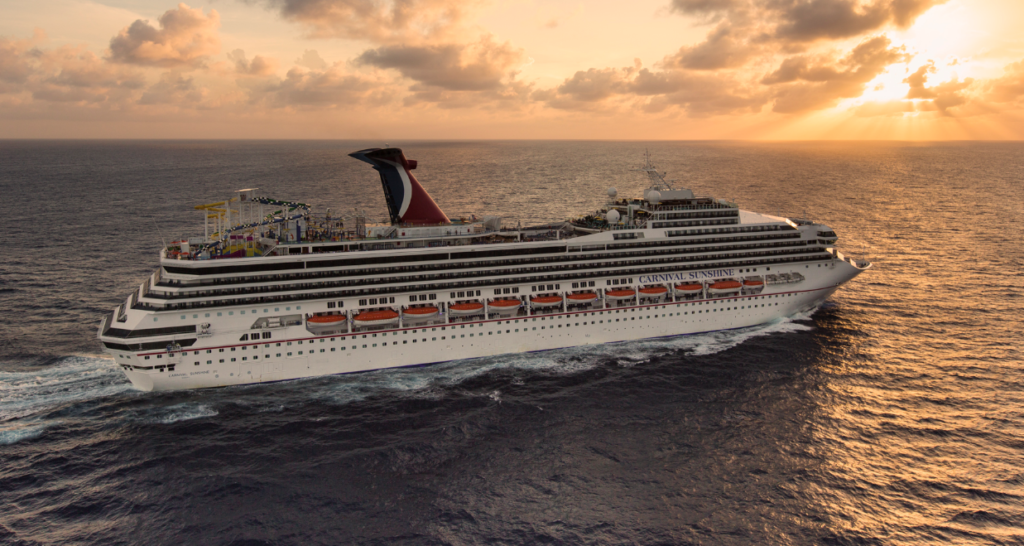