Vaalco in talks to use FSO on Etame field off Gabon

Vaalco said that the FSP would be hired for up to 11 years following the expiration of the current floating production, storage and offloading (FPSO) vessel contract with BW Offshore set for September 2022.

Vaalco added that Omni has already provided the company with a preliminary proposal for leasing and operating an FSO. The proposal by Omni could reduce operating costs by 15 to 25 per cent when compared to the current FPSO contract during the term of the proposed agreement.

These savings are achieved due to a more simplified processing system that avoids duplication of processing on the platforms and again on the FSO. This change is expected to reduce or eliminate the need for most ongoing life extension costs.

According to the company, maintaining the current FPSO beyond its current contract or transitioning to a different FPSO would require substantial capital costs.

Estimated capital investment of $40 – $50 million gross – between $25 and $32 million net to Vaalco – for the deployment of the Omni FSO and the required field reconfiguration, with approximately 20 per cent invested in the second half of 2021 and the balance in 2022 with an expected payback of less than three years.

In the new field configuration, the FSO would store and offload the production and processing would be completed on the existing platforms.

For this, Vaalco and Omni have agreed to an exclusivity period through 1 June 2021. They will now engage in further discussions with the intent to finalize a definitive agreement.

The company did state that there was no assurance that such an agreement would be finalized. Any agreement requires board approval as well as Etame joint-owner and Gabonese government approvals.

George Maxwell, CEO and director of Vaalco, said: “This development approach could allow us to enhance our operations, reduce costs, improve net-backs, and secure our ability to maintain production growth and maximise value at Etame for the next decade.

“We will continue working to finalize an agreement with Omni that will be mutually beneficial for all parties. We remain focused on sustainable growth that provides benefits to all stakeholders, enhances margins and provides strong investor returns”.

The company did point out that the current forecast of Vaalco’s capital costs for the FSO and field reconfiguration, as well as its planned 2021/2022 drilling program, could be funded with cash from operations and cash on hand. 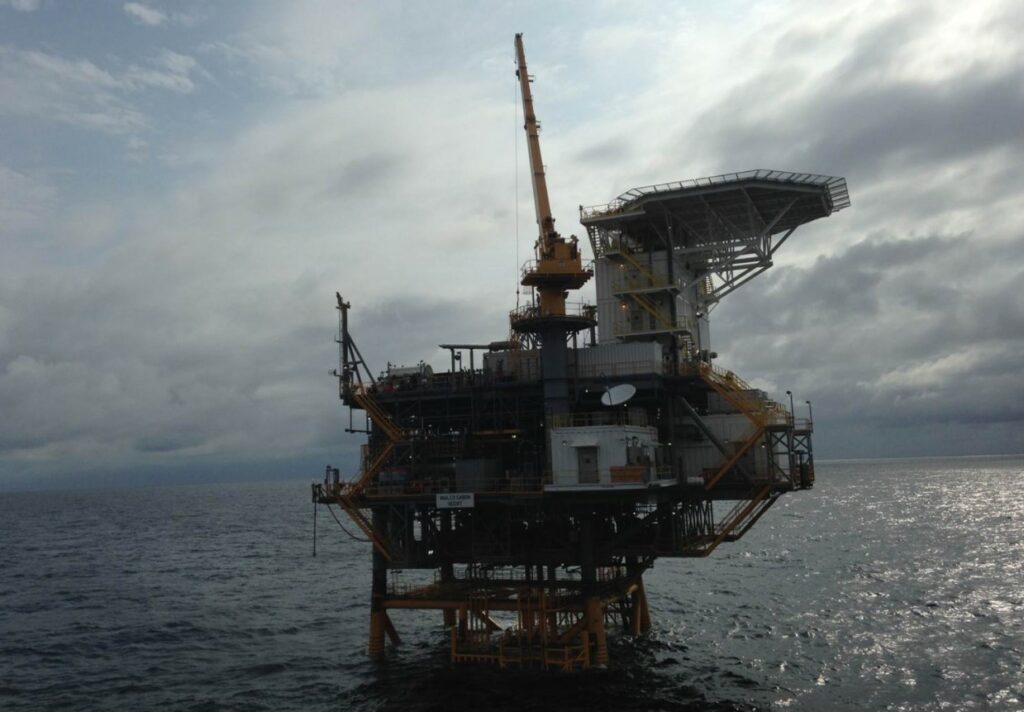