May 20, 2015
Brazilian mining giant Vale S. A. (Vale) has concluded the contract with China’s bulk carrier specialist, the China Ocean Shipping Company (Cosco), on the sale four very large ore carriers.
The sale of 400,000 tons deadweight carriers, owned and currently operated by Vale, stems from the previously disclosed agreement signed with Cosco on September 12, 2014.
“The transaction totaled USD 445 million and this amount will be received by Vale upon delivering of the vessels to Cosco, which is expected to happen in June, 2015,” Vale said.
In a separate statement, Vale said that it has penned a deal with China Merchants Energy Shipping Co., Ltd. (CMES), a subsidiary of China Merchants Group.
Under the expanded framework agreement for strategic cooperation on seaborne cargo transportation and integrated logistics on a long-term basis, Vale will sell four VLOCs to CMES.
The first framework agreement was previously signed with China Merchants Group on September 26, 2014.
According to Vale, the detailed terms and contract conditions are still under discussion and the deal with CMES is expected to be concluded in the coming months.

Vale is selling its ore carriers within efforts  to raise cash and improve relations with China’s shipping companies. 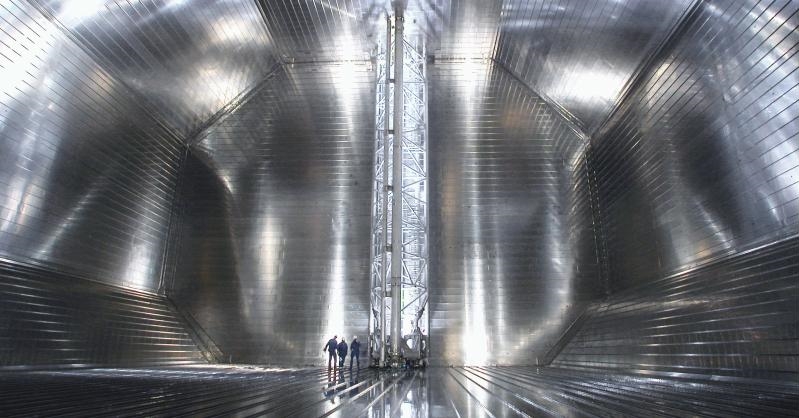