Advertisement
Back to overview
Home Subsea Vard Swings into Loss

Shipbuilder and designer of offshore and specialised vessels, Vard Holdings, has seen its profit slip into the red, mainly due to operational expenses.

Vard reported a net loss of 37 million Norwegian kroner (NOK) for its third quarter ended 30 September this year compared to a net profit of 76 million kroner for the same period in 2013.

However, the company generated NOK 2.8 billion in revenues, an 18.5 percent increase compared to the corresponding period in 2013. Revenue for the nine months 2014 climbed 4.5 percent, from the same period last year, to NOK 8.4 billion.

The company stated that it expects to see a return to positive EBITDA margins in the fourth quarter 2014, and further improvements in 2015.

Despite a softer industry outlook on the back of a reduced oil price and a more cautious investment climate, VARD sees continued demand for certain vessel types, in particular in the subsea support and construction vessel market.

Roy Reite, Chief Executive Officer and Executive Director of VARD, commented: “As the industry steers towards a more cautious investment climate and softer outlook, there continues to be demand for certain vessel types, in particular within the subsea support and construction vessel market, where VARD has core competencies and demonstrated a solid track record. We will continue strengthening our service offerings to new and existing clients, and are working towards further expanding and diversifying our customer base internationally. While we expect below average new order intake in the near to medium term, negotiations on several contracts are ongoing, and VARD remains well positioned. Our focus now is on efficiency and the changes required to meet the demands of a challenging market.” 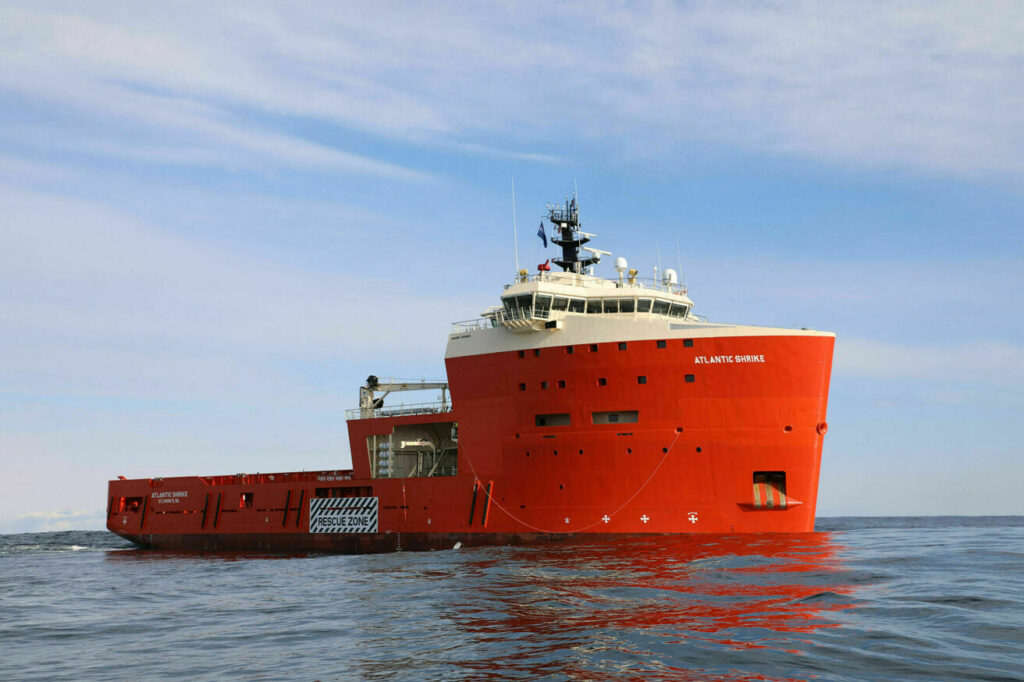