An excavator stranded while working on the Rampion offshore wind project is expected to be lifted on Tuesday, 27 June, according to a Notice to Mariners.

The 80-tonne, GBP 850,000 piece of machinery, nicknamed ‘Moby Dig’, has been stuck of the Sussex coast since early April after getting lodged in one of the trenches.

VBMS will today send out the heavy lift vessel Cormorant to lift the excavator. CRS Atlas and Will Challenge have been deployed on the site in preparation for the removal.

Prior to the operation, Katabatic carried out the unexploded ordnance (UXO) survey around the excavator.

The 400MW wind farm comprises 116 MHI Vestas 3.45MW turbines currently being installed some 13 kilometres off the Sussex coast. The wind farm is expected to be commissioned in 2018. 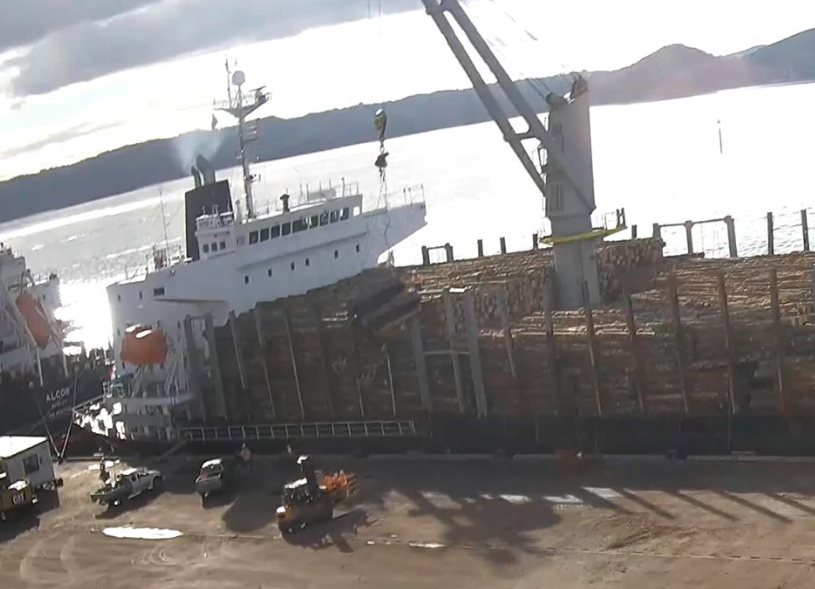