Christoph has extensive global experiences across multiple businesses and functions. He has held various leadership positions within Johnson Controls, Siemens AG and The Boston Consulting Group and most recently served as Vice President & General Manager of Global Work Place Solutions Life Sciences Market at Johnson Controls in the United States.

“Based on his experience, commitment and extensive accomplishments during his career, he is well qualified to secure the development of the significant central European market and we look forward to the many contributions he will make to the region and to Vestas,” comments Juan Araluce, Chief Sales Officer, Vestas Wind System A/S.

“I am very excited to join Vestas and meet all the talented employees. With a strong brand foundation, high quality products and very competent employees, Vestas has a strong position in the Central European market and I very much look forward to joining the team and making the most of these opportunities together”, says Dr. Christoph Vogel. 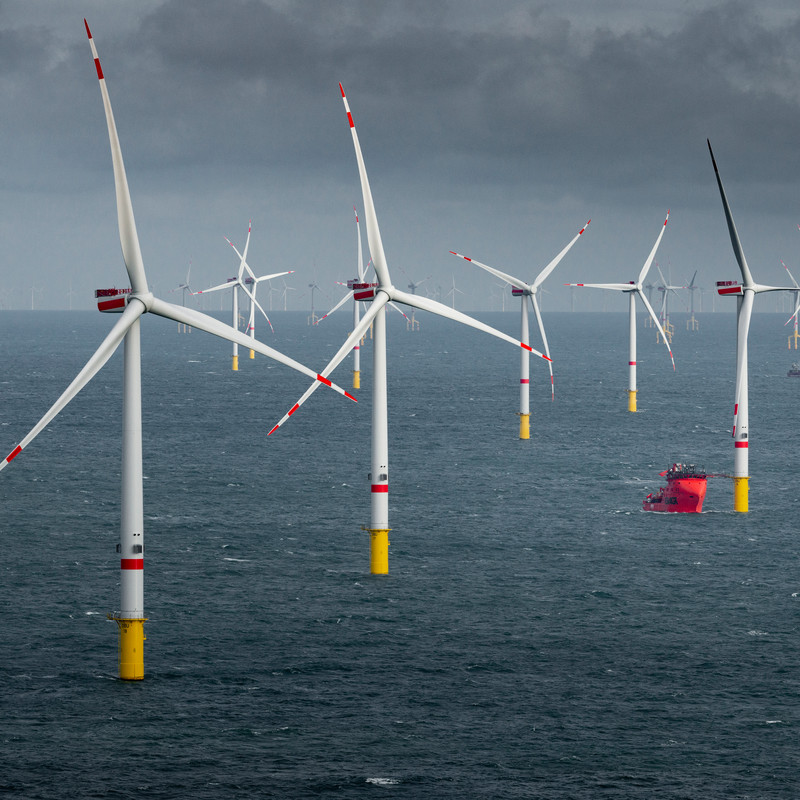