Vestas, a Denmark’s wind giant, submitted its plans for a turbine factory at Port of Sheerness in Kent.

The Danish turbine manufacturer confirmed back in May that it secured exclusive rights to the land at Port of Sheerness, which could lead to a concrete investment to build the wind turbine manufacturing and installation facility, creating up to 2,000 jobs.

After months of preparation, the paperwork is now finalized and the final decision is expected this year in May.

According to Vestas’ project manager, submitting of application brings them a step closer to realizing the project. 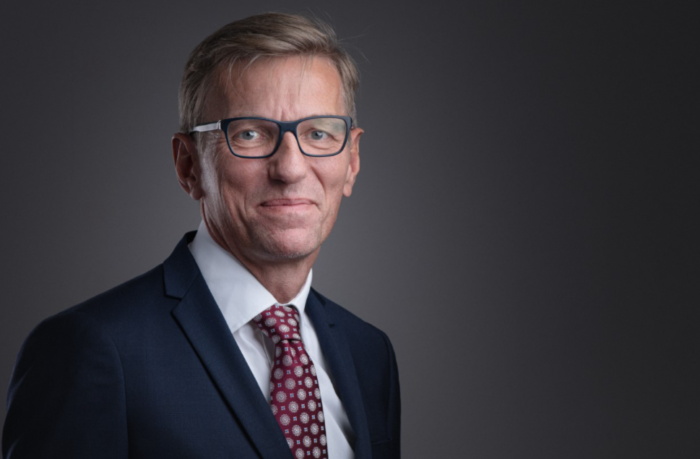