The 2017-built fishing vessel Seikongen has ended its sailing career too soon as the vessel sank off the port of Chonchi, Chile on October 18.

Seikongen’s master reported that the ship was taking on water in the morning hours while it was south of the Yal Canal, according to data provided by the Chilean Navy.

The navy said it sent four vessels in an effort to prevent water pollution in the area, adding that anti-pollution equipment was also deployed at the site.

At the time of the incident, there were 11 crew members aboard the 70-meter-long fishing vessel, all of whom were evacuated from the ship and were brought to safety, the navy confirmed.

Relevant authorities have been assigned to investigate the cause of the sinking. 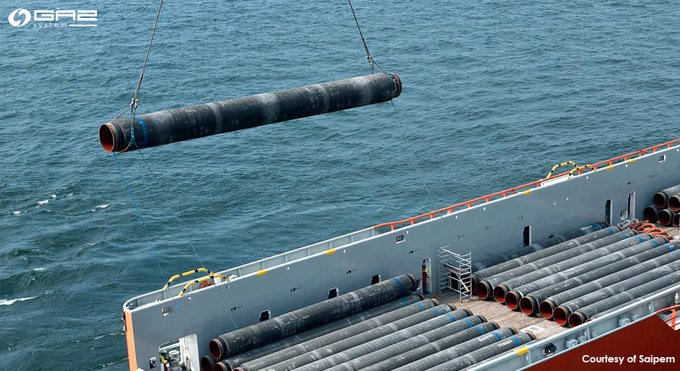