With almost $20 million worth of scientific equipment, the 94m ship is capable of mapping the sea floor at any depth, collecting weather data 20km into the atmosphere, analysing fish species with sonar and revealing the composition of the sea bed 100m below the sea floor.

“We now have the exciting task of working with the marine science community to explore the different ways we can combine the data collected on board Investigator, to answer important research questions,” Moate said.

Dr Brian Griffiths, from the Future Research Vessel Project Technical Team said over the next five months the wharf will be a hive of activity for the final fit out of scientific equipment on board the ship.

“It’s an exciting day for the teams that have worked so hard to deliver this ship to Australia, and for those who are waiting to literally get their hands on the ship here in Hobart,” Dr Griffiths said.

Under direction of an independent Steering Committee, the Marine National Facility is owned and operated by CSIRO on behalf of the nation.

Investigator is a world leader in innovation, and was recognised by IHS Maritime 360, when it named Investigator as one of the top 13 ship building projects for 2013. 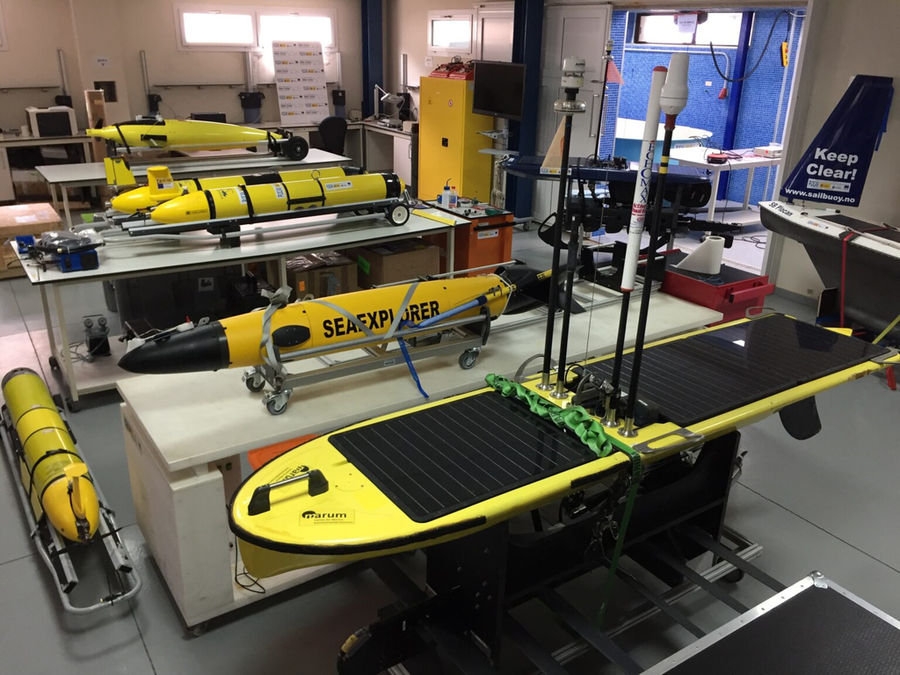