Our RivGen® Power System is on its mooring in the Kvichak River, Igiugig, Alaska!

Ocean Renewable Power (ORPC) is preparing for the installation of its hydrokinetic turbine, the RivGen, in the upper Kvichak River, Alaska.

According to ORPC’s social media, the RivGen power system has been fully assembled in Igiugig, Alaska.

The system is currently in its mooring position ahead of the planned submersion this summer.

The RivGen power system is a 25 kW self-deploying submersible hydrokinetic system designed to reduce and stabilize the cost of power in remote communities located near rivers and tidal estuaries that currently use diesel fuel for power generation. 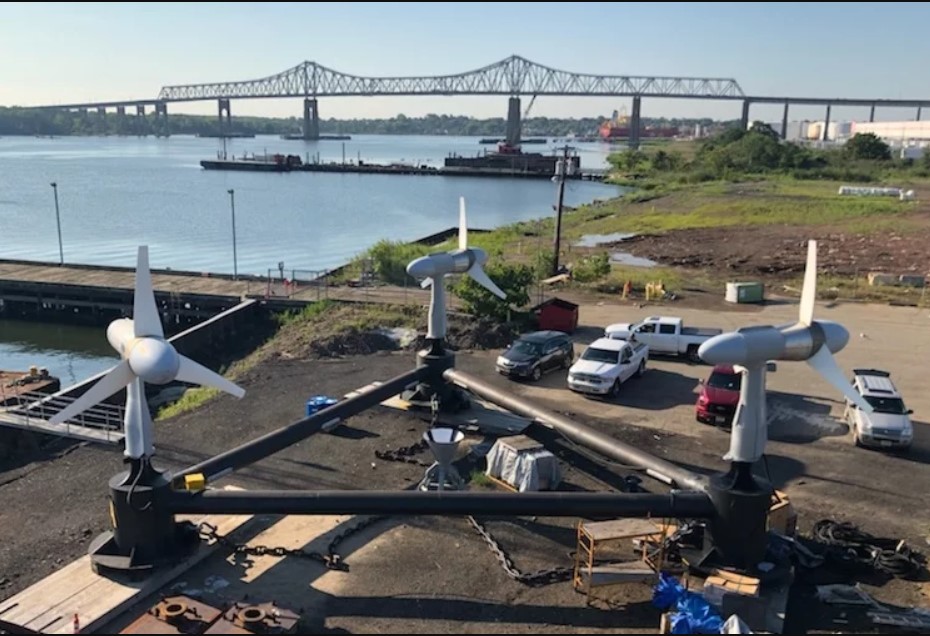