Wave Energy Scotland (WES) has released a video showing the scale testing of wave energy devices as part of its stage one technology development process.

The projects showcased in the video received £2.25 million from WES in November 2015 to take their technologies through WES’ stage one technology development process over the period of 12 months.

At that time, WES said the projects demonstrated new technologies or significant improvements on current concepts, with a realistic prospect of delivering a commercially viable device.

WES is a subsidiary of Highlands and Islands Enterprise (HIE) established by the Scottish government to advance the wave energy sector in Scotland. 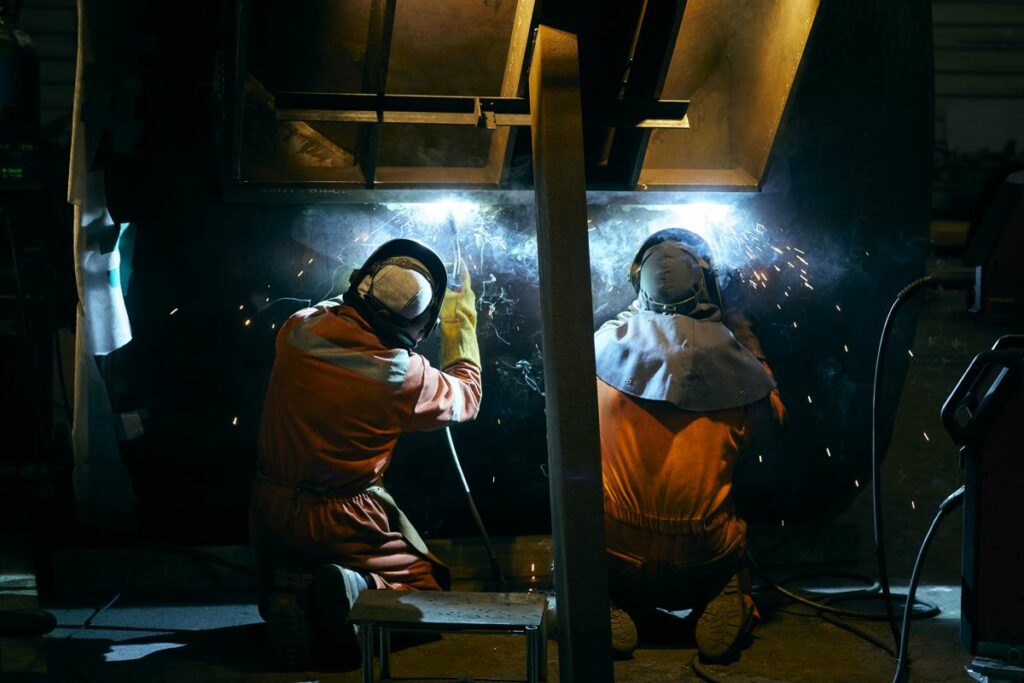