Specifically, the total number of passengers who traveled with Viking Line in 2017 was 6.9 million, an increase of 6 percent when compared to 6.5 million in 2016. That figure is the highest in Viking Line’s history, the company said.

The greatest increase in passenger volumes was on the Helsinki–Tallinn route, where capacity was enhanced from April to October. The route was served by Viking XPRS as well as by Mariella and Gabriella in July. Viking Line met the demand by adding a new vessel, Viking FSTR, or Faster, which served the route from April to October. The volume on that route increased 15.7 percent to 2.3 million.

“Passengers benefited from our expanded capacity during the year,” Jan Hanses, President and CEO of Viking Line, said.

For the Turku–Åland Islands–Stockholm route, passenger volume on M/S Viking Grace and M/S Amorella was 1.9 million or 0.1 percent more than in 2016.

On the Helsinki–Mariehamn–Stockholm route, which was served by M/S Mariella and M/S Gabriella, 1.03 million passengers sailed during the year. That was a 4.3 percent increase.

On the short Mariehamn–Kapellskär route across the Sea of Åland, passenger volume on M/S Rosella totaled 722,269, a 3.1 percent increase.

Passenger volume for M/S Viking Cinderella’s cruises from Stockholm was 890,689 due to fewer departures in 2017, as explained by Viking Line.

Currently, the company operates a total of seven vessels on the abovementioned routes. 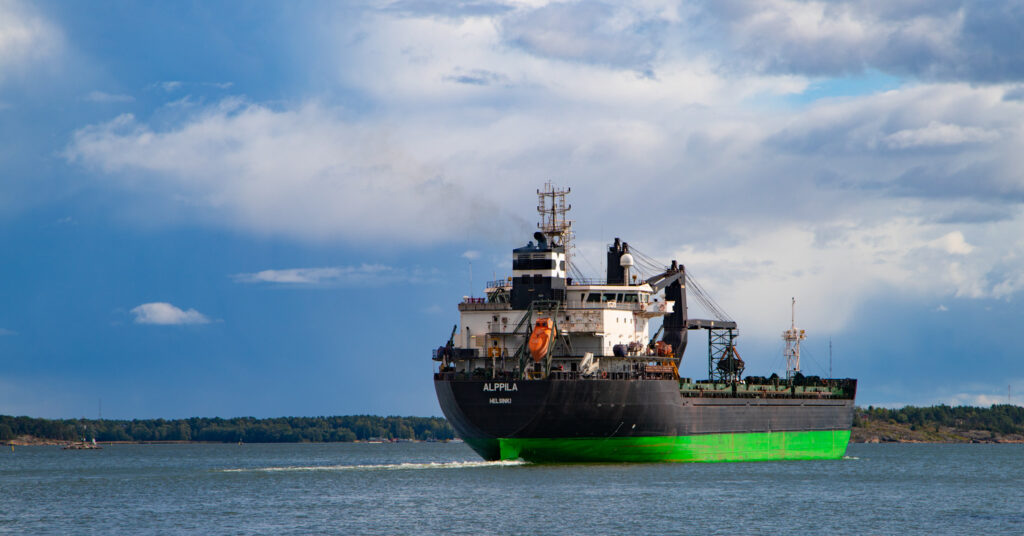