As company reports, the barge was redelivered on 13 March 2015, with a total project value exceeding 22 million euros.

Viktor Lenac won the contract for conversion of the Cable Enterprise in February 2014 among seven notable shipyards from Singapore to Germany that were competing for this major conversion project.

The objective of the conversion was to upgrade a “dumb” cable lay barge with dynamically positioning capabilities (DP-2 Class). The non-propelled cable lay barge Cable Enterprise, built in 2000, used mooring system for station keeping and movement undertow whilst in the wind farm site.

Within two new decks on the accommodation block, fully equipped Bridge Control Room and additional accomodation facilities have been arranged. A total of 155 tons of pipeline and 145 km of electrical cables were installed.

The barge has been extended for 10 meters. Also, cable lay equipment was installed on Cable Enterprise, where Viktor Lenac participated in the production and installation of the pick up arm, a special device for stacking cables. The latest generation of equipment and automation systems have been installed, integrated, commisioned and completed with successful DP proving trials.

The barge is now on the way to Norway to load on the power cable, and then it is going to sail to the United States to conduct cable laying operations for ExxonMobil, as her first job after the conversion. 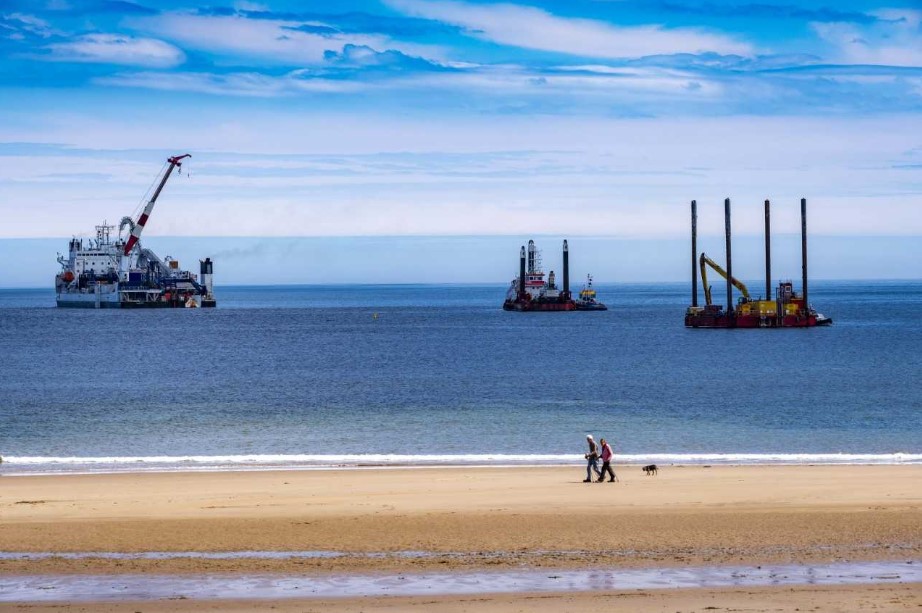