In order to meet this goal, the company plans to focus its efforts on three major fields, those being the development of its port management, shipping, and maritime services, the Vietnam News Agency reported.

Transshipment and boosting cooperation with foreign shipping firms on its deep-water ports would be at the core of the company’s strategy of bolstering its competitiveness and ensuring further growth.

As informed by VNA, the company also aims to modernize its fleet and replace up to 15 old ships, invest in its infrastructure and new berths at the Lạch Huyện Port in Hải Phòng City to receive ships of up to 8,000 TEUs.

Based on the company’s investment plan, Vinalines aims to have a fleet of 80 vessels, with the average age of 10-12 years.

Vinalines wants to invest in vessels that range between 80,000 DWT and 180,000 DWT to bolster its coal and iron ore transportation business. When it comes to the container sector, Vinalines’ objective is to keep its position as a leader in container and feeder transport on the domestic market. The firm is also interested in finding partners to build up Intra-Asia container service.

For 2020, the company is targeting to handle about 30 percent of the cargo through Vietnam.

Despite tough market conditions driven largely by geopolitical tensions, Vinalines reported better results for 2019 when compared to a year earlier.

According to Trần Tuấn Hải, head of communications for the company, cited by VNA, the company’s consolidated revenue was estimated at more than VND 12 trillion (USD 518 million), 6 percent above the 2018 figure.

Furthermore,  some 106 million tonnes of goods were shipped via its port network last year, 12.9 percent more than in 2018.

The state-owned company is yet to complete its equitization process, the implementation of which saw some bumps on the road last year.

Vinalines secured approval for its equitization plan back in 2018 under which it intends to sell a part of the existing state capital and issue more shares to raise its charter capital. 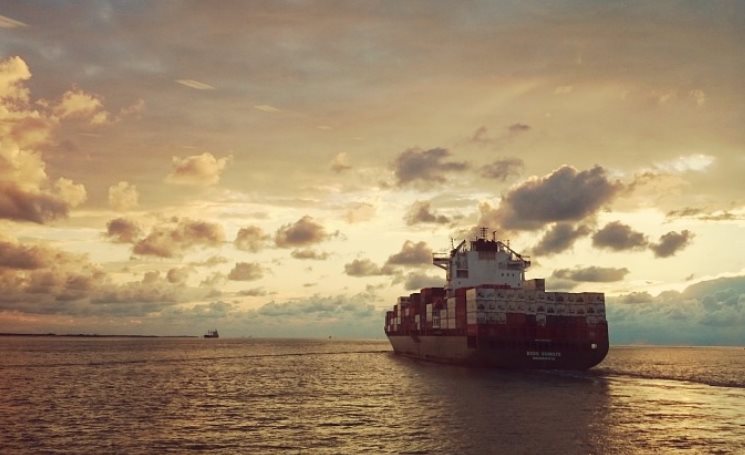