The Town House in Aberdeen was the setting for a private reception where senior representatives of the UK oil and gas industry met with Mexican President Enrique Pena Nieto and key members of his government earlier in March.

The President and his party were visiting Aberdeen on the last day of a three-day state visit to sign a memoranda of understanding on collaboration in the energy sector. The meeting followed discussions with David Cameron on future co-operation between the two countries as part of Europe’s efforts to diversify fuel sources away from Russia during the ongoing troubles in Ukraine.

Neil Douglas, Managing Director of Viper Subsea was one of a select group of representatives of the UK oil and gas industry, said: “It was an honour and a pleasure to meet the president, as well Luis Videgaray Caso, the Minister of Finance. This was an important event for Aberdeen and the UK Oil and Gas industry. There were four memorandums of agreement signed during the visit. UK Export Finance signed a line of credit with Pemex (the Mexican state oil company) worth $1billion that will hopefully guarantee payments for contracts with significant UK supply of hardware and services to Pemex.

“There was also an energy cooperation memorandum of agreement which will potentially see Mexico utilising the subsea expertise of UK companies to develop their vast deep-water reserves. The UK certainly has the expertise and Mexico has the deep-water oil and gas, so there is a great opportunity for all concerned.

“These memorandums of agreement confirm the intent of the two governments to work together for mutual benefit. Such agreements will help to ensure the UK remains a world leader in subsea expertise, equipment and services. Clearly, as North Sea activity reduces there needs to be more focus on identifying overseas opportunities.” 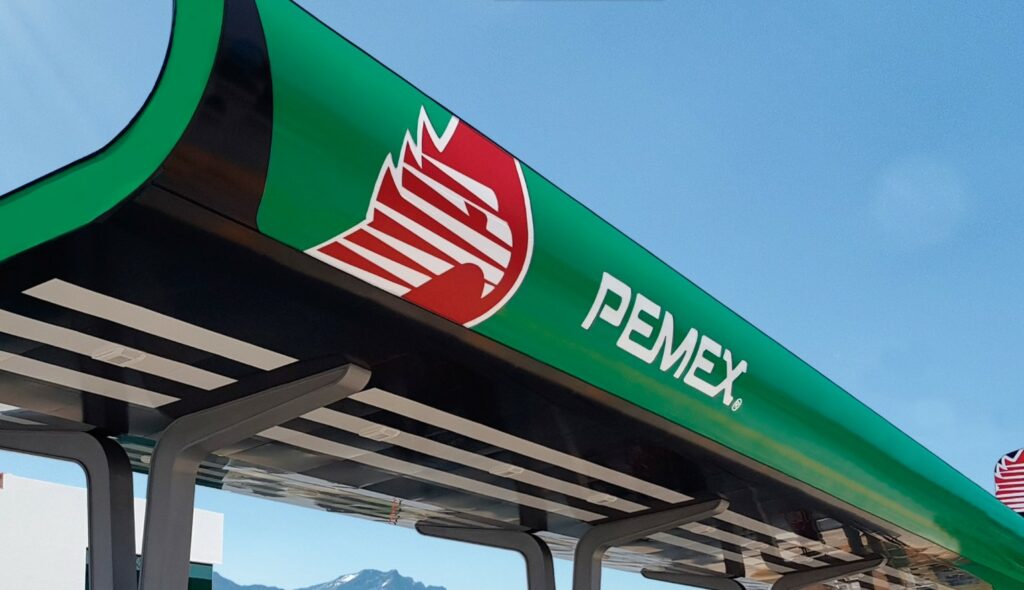