With the award the Scottish Council for Development and Industry (SCDI) recognized the delivery of the world’s first full life commercial wave power plant in Mutriku in Northern Spain. Mutriku’s breakwater now houses a 300kW wave power plant, consisting of 16 turbines. It has been designed for a 25 year operational life and will provide electricity for 250 homes.

Chief Executive Matthew Seed accepted the award from Alex Salmond, Scotland’s First Minister at the SCDI ‘Scotland’s International Awards’ ceremony in Glasgow in November. The award recognized that Voith has raised the bar in marine energy with the completion of the first grid-connected marine power plant in Spain – the first in the world to be supplied with full commercial guarantees.

“The rising global demand for green energy is proving to be a strong catalyst for the implementation of innovative forms of renewable energy – the course for a strong future is now being set”, said Dr. Roland Muench, Chief Executive Officer of Voith Hydro Holding. “The Mutriku project represents a great stepping stone in the development of marine energy, not just for our company but for the industry as a whole. It demonstrates our ability to deliver reliable technology on a commercial basis to international customers.”

“This award is a stimulus”, said Matthew Seed: “There is a tremendous global potential for wave energy. We will build on the Mutriku achievement and develop future projects around the world. At the moment, the most significant project is Siadar in the Western Isles.” Once completed, it will be the largest wave energy plant in the world.

Voith Hydro’s wave power technology can be deployed in new and existing breakwaters, and in purpose-built structures. Voith Hydro ’s OWC (oscillating water column) technology is the only one that demonstrates the availability required for commercial deployment. On the Scottish island of Islay, Voith Hydro has been operating the commercial-scale Limpet wave power plant for over a decade, generating power to the national grid for over 70,000 hours. The worldwide potential of the ocean energies is at an estimated 1.8 terawatts and still remains largely untapped.

Voith Hydro is a Group Division of Voith and – with a workforce of approx. 5,300 employees and a sales volume of more than 1.2 billion Euros in the business year 2010/2011 – belongs to the world-wide leading companies for hydro power equipment.

Voith sets standards in the markets energy, oil & gas, paper, raw materials and transportation & automotive. Founded in 1867, Voith employs more than 40,000 people, generates €5.6 billion in sales, operates in more than 50 countries around the world and is today one of the biggest family-owned companies in Europe. 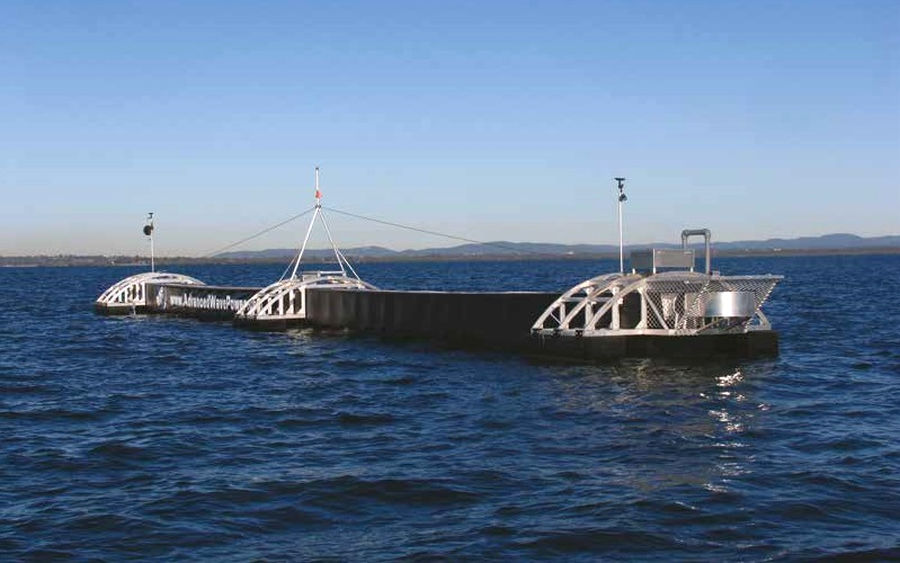