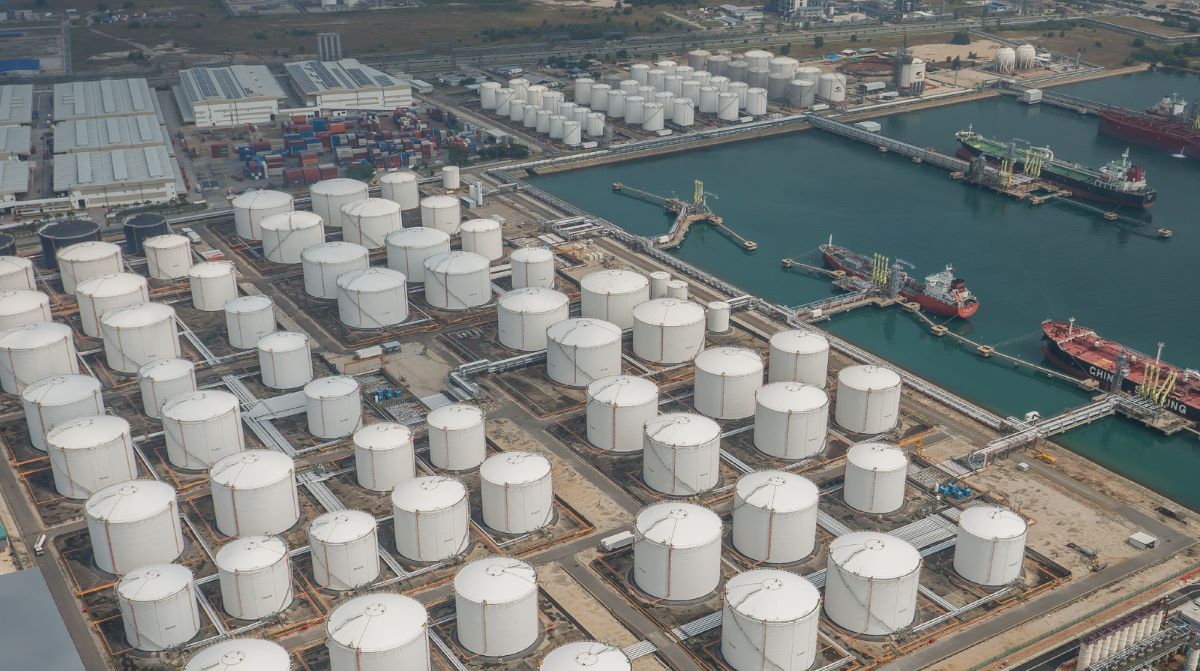 Vopak Singapore, a joint venture between Royal Vopak and the Port of Singapore Authority Corporation, is looking into the expansion of its ammonia storage infrastructure for low-carbon power generation and bunker fuels at its Banyan terminal.

With a storage capacity of close to 1.5 million cbm, Vopak Banyan terminal is an integrated oil, chemical and gas hybrid storage terminal. The terminal is strategically located on Jurong Island, and has extensive experience in safely handling ammonia, Vopak said.

Currently, it owns and operates a refrigerated ammonia tank with a capacity of 10,000 cbm which is supporting petrochemical activities in Singapore.

The expansion, subject to the final investment decision, will add new storage capacity for ammonia to primarily support the power and maritime sectors.

As informed, Vopak Singapore has recently completed the conceptual design of the planned expansion and has commenced the quantitative risk assessment study.

Rob Boudestijn, Managing Director of Vopak Terminals Singapore, said: “In line with Singapore’s ambition on net-zero carbon emissions, Vopak can leverage on our proven expertise of safely storing ammonia in Banyan. We have the right expertise and are at the right location to facilitate new supply chains for low-carbon ammonia. We do see a strong potential in Singapore that supports the momentum of developing ammonia-ready infrastructure ahead of other locations.“

In addition to Singapore, Vopak has ammonia storage in Caojing (China), Al-Jubail (Saudi Arabia), Kertih (Malaysia) and two locations in the US (one in Houston and one in Louisiana).

Together with its partners, the company is developing an import terminal, named ACE terminal, for green ammonia as a hydrogen carrier in the port of Rotterdam and is preparing for ammonia storage at its gas terminal in Flushing, the Netherlands. 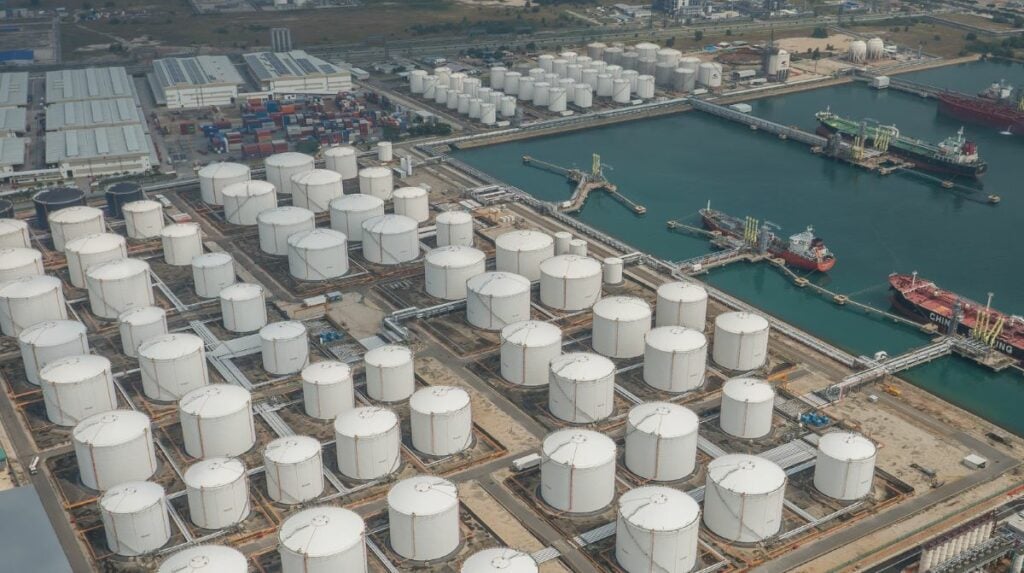 Singapore invites proposals for low or zero-carbon power generation and bunkering solutions
Posted: 2 months ago
Premium
In focus: Ammonia emerges as a ‘trump card’ as countries dash for energy security
Posted: 29 days ago
Vopak, Hydrogenious roll out hydrogen storage and transport JV
Posted: about 1 month ago