Vroon, a Dutch-based owner of a large fleet of offshore-support vessels, has announced that Peterson Den Helder B.V. has extended the charter of the platform-supply vessel (PSV), VOS Producer, for an additional year until Spring 2015.

The VOS Producer will continue to work alongside four other Vroon PSVs, all employed in Peterson’s SNS Pool.

As a marine, air and land logistics provider to nine oil and gas exploration and production companies, the SNS Pool is one of the main actors in the North Sea PSV market.

“We are proud of the trust the SNS Pool has shown in Vroon over recent years and look forward to continuing this successful business partnership.

“We wish the vessel and her crew safe and successful operations,” the company said in a press release. 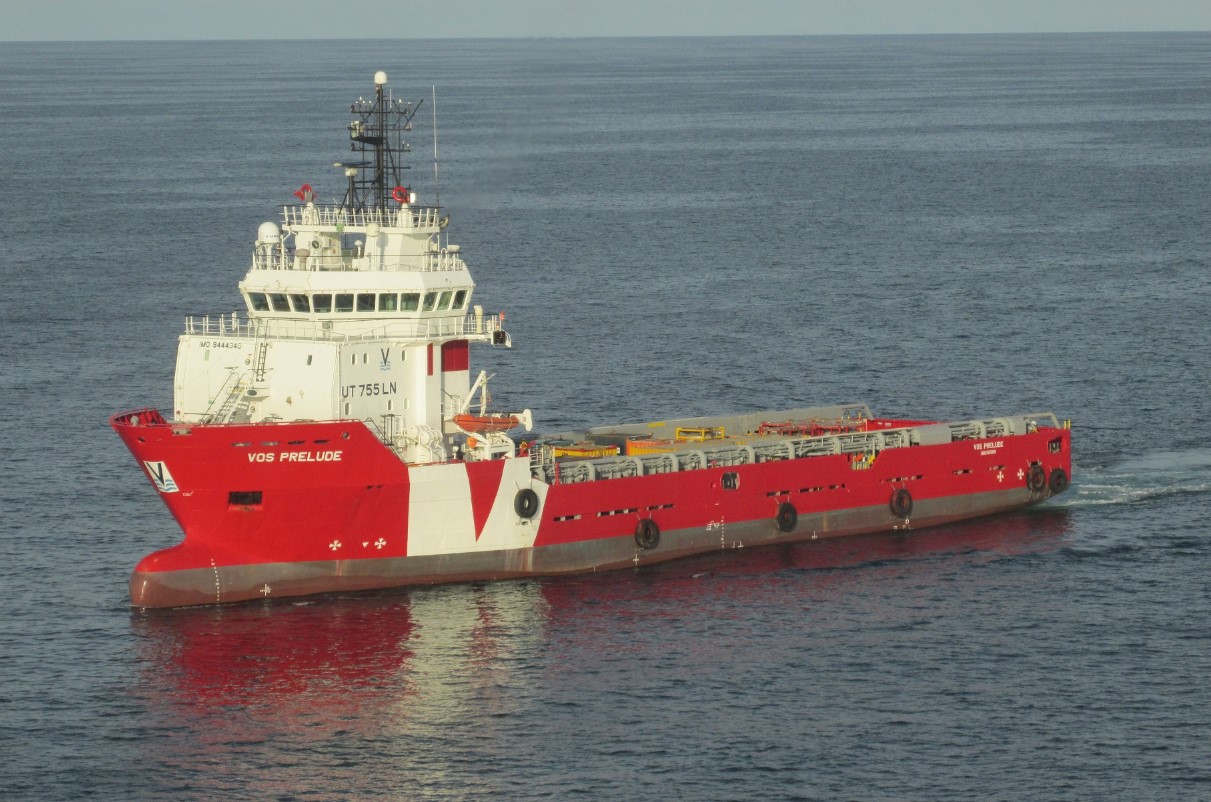