A few weeks after being named, the Q-LNG 4000 ATB barge has been launched from the docks of VT Halter Marine.

The Q-LNG 4000 barge, America’s first LNG articulated tug and barge, is designed to carry 4,000 cubic meters of LNG. Its tug, the Q-Ocean Services, is scheduled to launch late October.

The tug will have 5,100 horsepower, powered by two GE main engines, with Wartsila Z-drives.

The LNG ATB unit is designed to meet the requirements of the American Bureau of Shipbuilding and the International Gas Carrier code as an LNG bunkering barge.

According to VT Halter Marine, the anticipated delivery of the ATB unit is in the first quarter of 2020.

To remind, VT Halter Marine was awarded a contract in November 2017 by Q-LNG Transport to build the ATB LNG unit, which was part of a long-term contract with Shell to deliver LNG as a fuel source to various ports in Florida and the Caribbean. 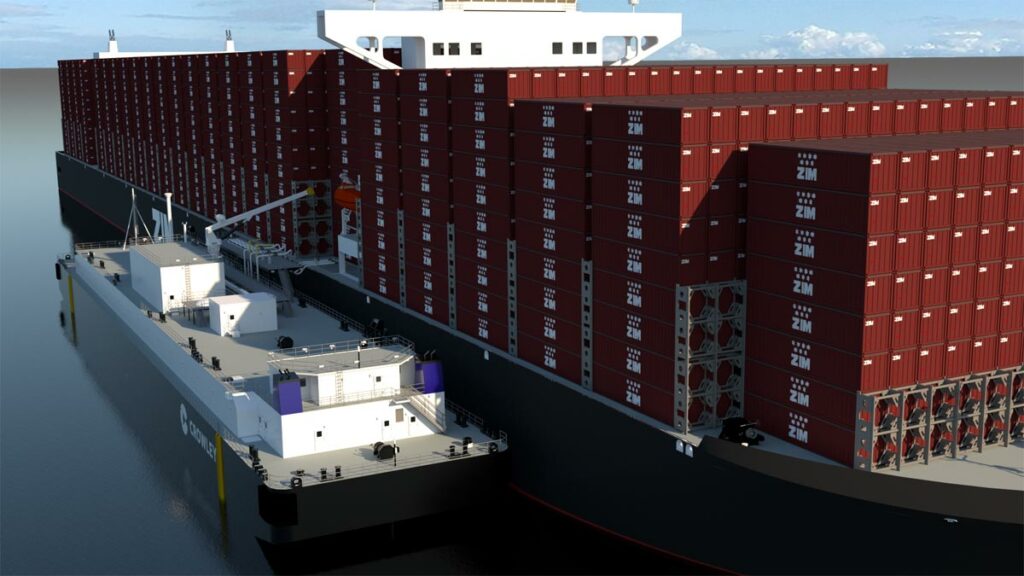