VTTI Suspends Ops at Malaysian Terminal due to Oil Spill

Energy storage company VTTI, owned by energy trader Vitol, has suspended operations at its terminal in Malaysia due to an oil spill upon receipt of a Notice of Suspension by the Johor Port Authority, according to the company.

The investigation into the facts that led to the oil spill incident has concluded that oil was being loaded into a non-nominated tank on board of the MT Trident Star and the vessel’s crew failed to timely respond to the activation of the vessel’s high level alarm, according to VTTI.

After the ATB send a request to the authorities to re-consider the decision to suspend the terminal’s operations, VTTI informed that the suspension has been lifted. The operations at the terminal resumed operations as normal.

Located in Johor, Malaysia, ATB has a storage capacity of over one million cubic metres. The terminal handles over 100 vessels per month. 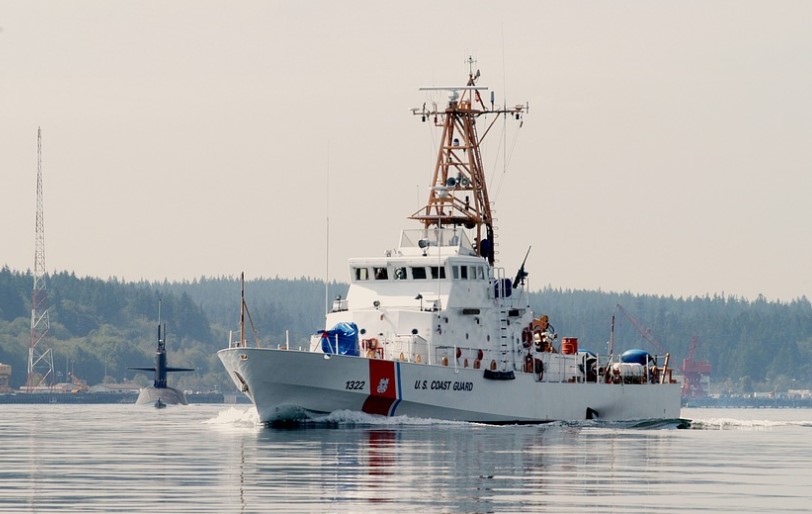